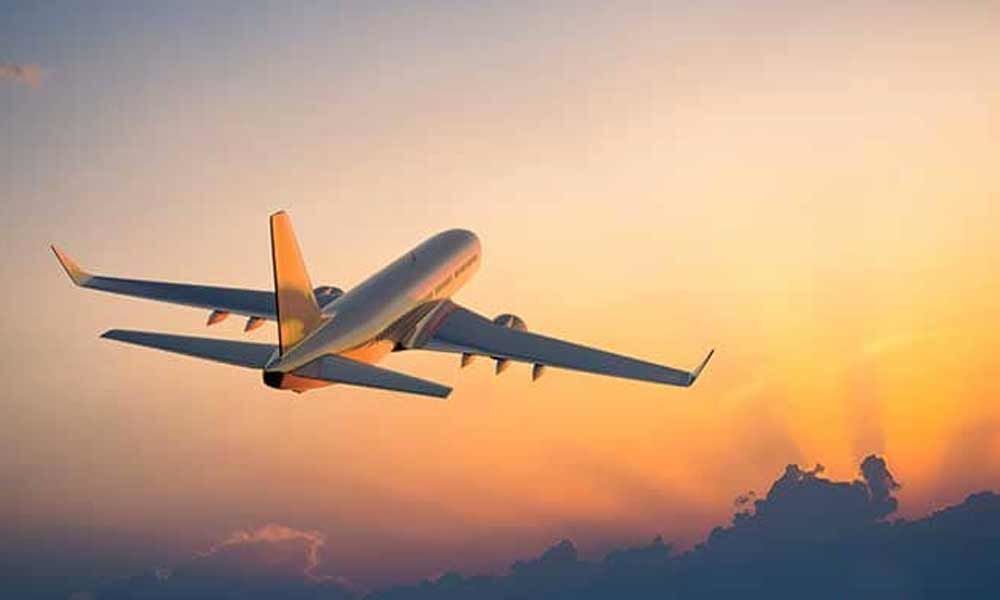 Even though, there has been a growth in passenger numbers on a year-on-year (YoY) basis, the traffic on a sequential level has shown a negative trend.

As per the Directorate General of Civil Aviation (DGCA) data, on a YoY basis, growth rate in February stood at 5.62 per cent to 1.13 crore, while it was 9.10 per cent in January and 11.03 per cent in December 2018. Even data from the International Air Transport Association (IATA) showed a similar trend.

The growth rate of India's domestic air passenger volume -- measured in revenue passenger kilometres (RPKs) -- slowed in February to 10 per cent from a rise of 12.4 per cent in January. Industry observers blamed the downward sequential growth trend on high air fares.

According to experts, since March 14, passengers had to shell out high fares as several airlines cancelled operations for a number of reasons, including grounding of Boeing 737-MAX aircraft.

During this period, some sectors continued to see a rise of more than 100 per cent in case of last minute bookings.

"Indian aviation has seen a capacity constraint due to multiple reasons over last couple of months. The immediate impact of this reduction noted on fares was an average of 15-20 per cent hike in price," said Sharat Dhall, COO (B2C) of Yatra.com.

"While that acted as a deterrent for people who were looking to book air tickets in short notice, however, the traffic was not seen to be affected as the fares did moderate for people booking in advance,"

"High ATF, grounding of several flights and a tough operating environment have further impacted the domestic sector crisis and will impact passenger growth for the month of March," said Aloke Bajpai, CEO and Co-founder, ixigo.

"However with unused Jet slots now being allocated to other airlines, an increase in capacity will help in normalisation of fares before the peak summer travel season."

In a recent note, ratings agency Fitch said that Indian aviation market has seen a sharp increase in airfares in the last few months due to tight supply, which has been worsened by the suspension of the 737 MAX aircraft.

"Fitch expects the growth in revenue passenger kilometres (RPK), which decelerated to 12.4 per cent in January (2018: 19.9 per cent), to weaken further until supply increases," the rating agency said in a note.

In addition, the note said that Jet Airways, which along with its subsidiary JetLite had the second-largest share of the domestic market until January, has been steadily losing market share as it has been forced to shrink its operating fleet due to financial troubles.