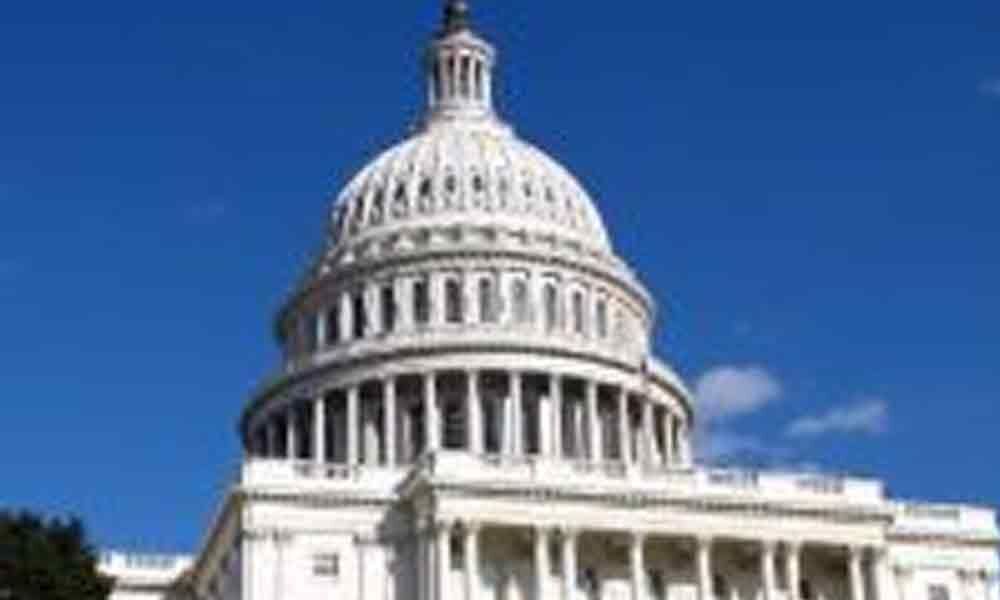 Trade and tariff issues between India and the US and their divergent approach to ties with Russia, Iran and Pakistan are potential stumbling blocks

Washington: Trade and tariff issues between India and the US and their divergent approach to ties with Russia, Iran and Pakistan are potential stumbling blocks to the continued development of the bilateral partnership, a US congressional report has said.

India is often called a preeminent actor in the Trump Administration's strategy for a free and open Indo-Pacific, Congressional Research Service (CRS) said in its latest report.

Yet there are potential stumbling blocks to the continued development of the partnership, it said.

The report titled 'India's 2019 National Election and Implications for US Interest' prepared for the members of the US Congress reviews the recent election process and results, the country's national political stage, and possible implications for US interests in the areas of bilateral economic and trade relations, defense and security ties, India's other foreign relations, and human rights concerns.

The CRS is an independent research wing of the US Congress. It periodically prepares reports on issues for members of the Congress to take informed decisions.

The CRS reports are not an official view of the Congress. In its 15-page report dated June 28, a copy of which was obtained by PTI, the CRS said in 2019, differences over trade have become more prominent, and India's long-standing (and mostly commercial) ties to Russia and Iran may run afoul of US sanctions laws.

"Additionally, India maintains a wariness of US engagement with Pakistan and intentions in Afghanistan, with Islamabad presently facilitating a US-Taliban dialogue and India counseling against a precipitous US withdrawal from Afghanistan," it said.

"Prime Minister (Narendra) Modi's return to power promises broad continuity, even with some notable changes to the federal Cabinet.

By many accounts, Modi's record as an economic reformer and liberalizer is mixed, and his reputation as a nationalist 'watchman' has not always translated into effective foreign policy, according to some analysts," it said.

"It is unclear if Modi will use his renewed domestic political mandate to pursue more assertiveness internationally, possibly in ways that challenge US preferences," the CRS said.

Still, most analysts contend that Modi and the BJP have been and will continue to be more open to aligning with the US regional strategy and more energetic in pursuing the US-favoured economic reforms, said the CRS in its report authored by South Asian Analysts H Alan Hronstadt.partnership: