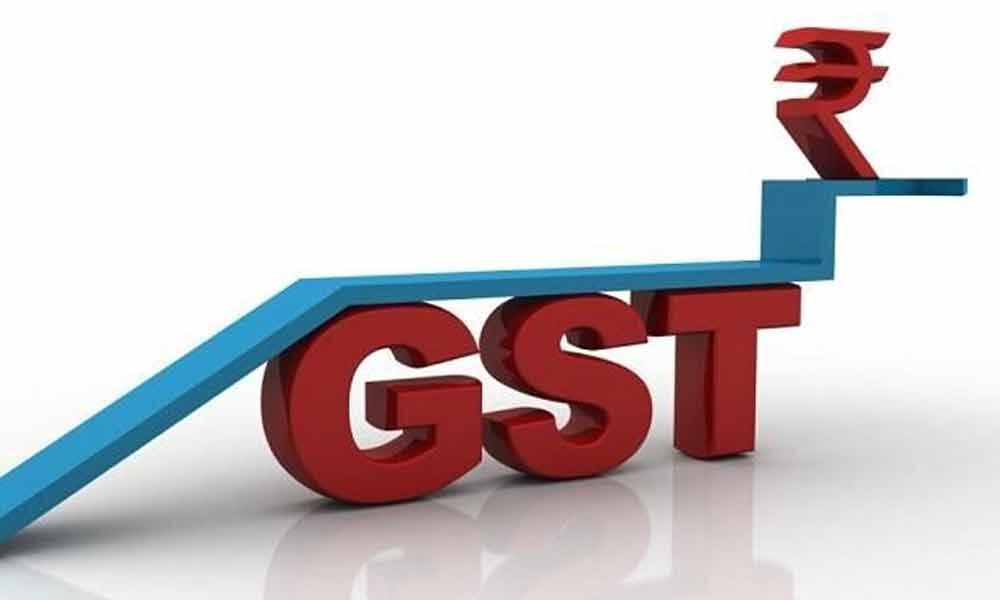 Meanwhile, Finance Minister Arun Jaitley in a tweet said: "The record collection in March 2019 of the GST touching Rs 1,06,577 crore indicates the expansion in both manufacturing and consumption".

In a statement, the Finance Ministry said the monthly average of GST revenue during 2018-19 is Rs 98,114 crore, 9.2 per cent higher than the previous fiscal.

"These figures indicate that the revenue growth has been picking up in recent months, despite various rate rationalisation measures," it said.

The collection in March 2019, has been highest since introduction of GST and the fourth instance of the mop-up breaching the Rs one lakh crore mark in 2018-19 fiscal which ended on March 31, 2019.

For fiscal 2019-20, the GST mop-up target has been budgeted at Rs 13.71 lakh crore. Commenting on the revenue number, EY Tax Partner Abhishek Jain said, "some major reasons for the growth could be reconciliation by businesses of outward and inward supplies, intelligent data analytics, tax leakage detection and consequent GST payment by businesses".