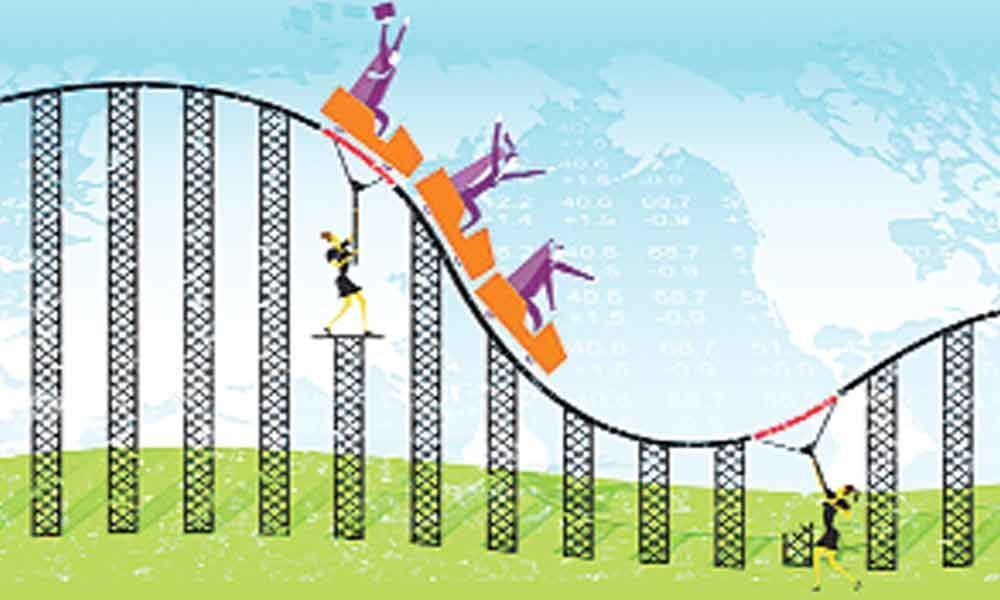 No major short build-up in Nifty indicates positive consolidation above 11,650; India VIX further up 4.35% to 23.98% amid ongoing general elections across country

In the absence of any breakout to trigger a fresh dose of buying action, price levels have been lacklustre in the market for the week ended May 3, 2019.

The NSE Nifty has been consolidating around 11,750, a level previously seen in September 2018. Derivatives analysts expect some more consolidation at this level before the index picks up a fresh move again.

No major short build-up was seen in the Nifty during the week and this indicates towards positive consolidation above 11,650. Other index heavyweights may start adding to the Nifty recovery from these levels.

"In the week gone by, Indian bourses witnessed a volatile week, a tug of war between bulls and bears kept the index on a roller coaster ride.

However, a long rollover to May series has been observed as from derivative front Call writers covered their short positions and Put writers were actively selling at 11,700 and 11,800 Puts, which suggest that bulls are more or likely trying to make a comeback," observes Dhirender Singh Bisht, senior analyst (derivatives) at SMC Global Securities Ltd.

India VIX further rose 4.35 per cent to 23.98 per cent and this is indicating surging volatility amid ongoing general elections across the nation.

"However, the India VIX is constantly maintaining above 21 levels, which indicates that volatility is likely to grip the market in coming sessions as well.

The Implied Volatility of Calls closed at 23.09 per cent, while that for Put options closed at 23.57 per cent. The Nifty VIX for the week closed at 22.98 per cent and is expected to remain up trending," adds Bisht.

The PCR OI for the week closed up at 1.22. The current trend is likely to remain choppy with continuous volatility on card ahead of political uncertainty over upcoming election results."

"From technical front, 11,500 levels for Nifty, while on a higher side any decisive move above 11,850 in Nifty can add further follow up buying into the index," forecasts Bisht.

According to ICICI Direct.com data, fresh buying interest can be seen in Bank Nifty as the OI remained almost flat during the week and the index traded near its sizeable Call base of 30,000.

Despite sharp selling in Yes Bank post its quarterly numbers, Bank Nifty remained firm above 29500, which is the key support area for the upsides to continue.