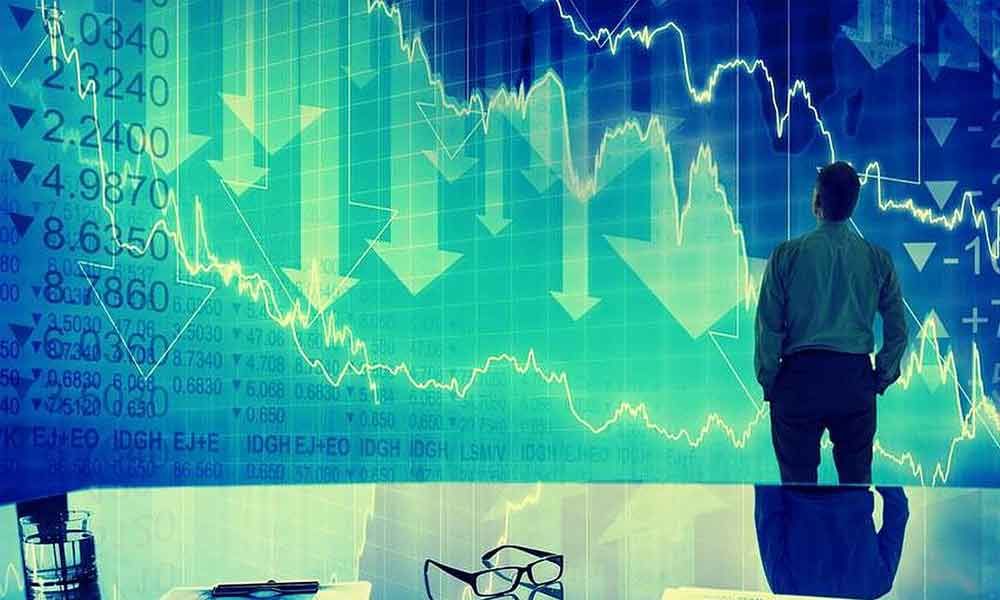 After six days of fall, the market took a breather on Friday with a small gain. Overall, the Nifty lost 135 points or 1.18 per cent during the last five trading sessions.

The broader market index Nifty-500 ended with 1.2 per cent loss. The Nifty Media and Pharma indices gained 5.61 per cent and 1.7 per cent respectively.

The Nifty PSU Bank index lost 5.13 per cent and the Nifty financial services index closed with a 2.68 per cent loss. Nifty metal and Bank Nifty also closed with 1.8 and 1.49 per cent respective.

The Nifty smallcap fell by 2.5 per cent and the Midcap lost 1.6 per cent. The market capitalisation or investors wealth eroded by Rs 1.52 lakh crores last week. FIIs sold Rs 7,548.5 crore worth of shares last week.

The benchmark index, Nifty lost about 893 points or 7.38 per cent since its lifetime high 12,103 on June 3 this year. As we discussed in the earlier columns, the Nifty has broken critical support of 11,301 on a weekly basis.

The 995 points hope rally of election results is almost eroded with disappointing budget proposals and earnings. After retracing 80 per cent of the earlier swing, the index is testing the 233(Fibonacci number) day moving average for the last three days.

Even though Nifty closed in marginally positive territory, it formed a lower low and lower high. Other than 200 DMA, all other moving averages are turning down.

If Nifty trades below the 11360 levels, there are chances of it moving further down towards the 200dma level of 11,135. For next, the bears may take rest at 200 DMA and any kind of pullback may test the 100 DMA levels in three to four days.

Only the faster retracement above the 100DMA will boost the sentiments in the market. The Friday's green candle with lower volumes is not indicating any confidence in the bulls. Most of the indicators are in oversold condition or near to that, so they try to come out of that.

The leading indicator RSI tested the oversold mark and bounced three points on Friday. Prior to this, it went below the 30 levels in Sep-October 2018.

But, on a weekly basis, it has broken down the earlier low and descending triangle. It reached the 45 levels after October 2018 low. The bearish strength is very high as -DI is much above the +DI and the ADX. The ADX 28.24 indicates that bearish strength is picking up

We can consider any pullback behind 11,761 levels as an end of the intermediate downtrend. So, pullbacks are normal after 6-8 days of fall and these pullbacks can be used for an exit of profitable positions.

If the pullback is not visible and the fall continued below the 200dma and addition of another two days distribution means we are seriously in a clear-cut bear market. The sentiments in the market suddenly turned into pessimism.

Let us wait and see whether this pessimism turns into capitulation in the near term. But this is the time to be cautious. Not right time to build an aggressive portfolio in near future. Stay in cash is the best option to protect precious capital.