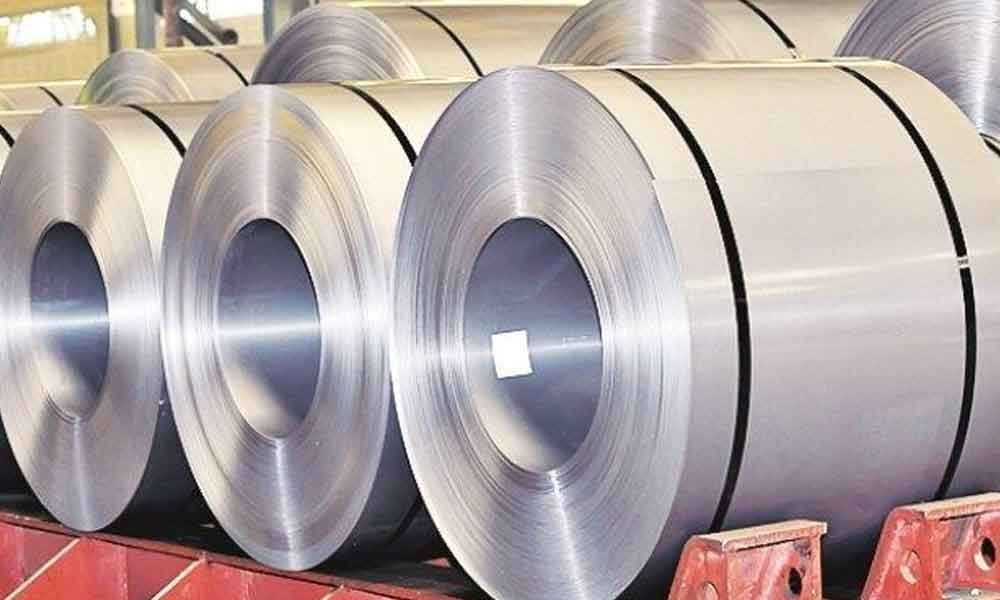 A two-member principal bench of the NCLT headed by President Justice M M Kumar has also said the criminal cases against the promoters of BPSL for siphoning of the funds from the company will not to impact JSW Steel as its new promoter.

The tribunal has also said the profits made by BPSL during insolvency period will be distributed between creditors of Bhushan Power, in accordance with the ruling by the National Company Law Appellate Tribunal (NCLAT) in the ArcelorMittal case.

The NCLT also rejected the objections raised by Tata Steel over the bids submitted by JSW and its erstwhile promoters.

In April, the NCLT had reserved its judgement after concluding hearing from the parties. Tata Steel had objected the improved financial offer of JSW Steel before the Resolution Professional and the Committee of Creditors' of Bhushan Power and Steel.