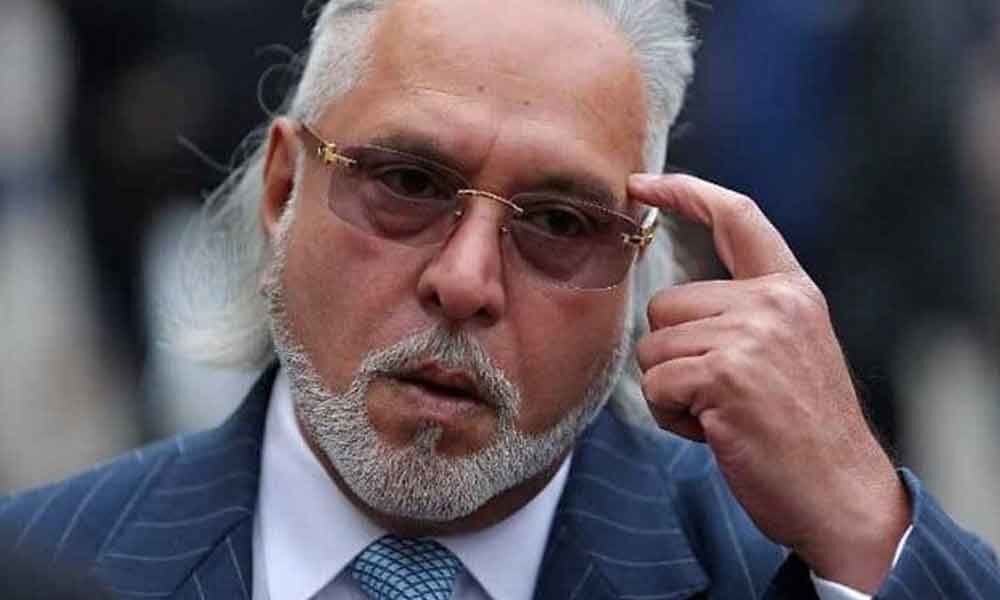 Embattled liquor tycoon Vijay Mallya on Wednesday took to social media once again, this time to express his solidarity with Jet Airways founder Naresh Goyal and repeat his own offer to repay all the money he owes to India's public sector banks.

London: Embattled liquor tycoon Vijay Mallya on Wednesday took to social media once again, this time to express his solidarity with Jet Airways founder Naresh Goyal and repeat his own offer to repay all the money he owes to India's public sector banks.

The 63-year-old, fighting his extradition to India on charges of fraud and money laundering amounting to an alleged Rs 9,000 crore, claims private airlines were discriminated against by the Indian government, which bailed out state-owned Air India but did not assist his own Kingfisher Airlines and now Jet Airways.

"Even though Jet was a major competitor to Kingfisher at the time I feel sorry to see such a large private airline on the brink of failure when government used 35K crores (Rs 35,000 crore) of public funds to bail out Air India. Just being a PSU is no excuse for discrimination," Mallya wrote in his latest intervention on Twitter.

He added: "I invested hugely into Kingfisher which rapidly grew to become India's largest and most awarded airline. True, Kingfisher borrowed from PSU Banks as well. I have offered to pay back 100 per cent but am being criminally charged instead. Airline Karma?"

The former Kingfisher Airlines boss took yet another swipe at the media as well, claiming every offer he makes to pay back funds owed by his now-defunct Kingfisher Airlines to PSU banks resulted in reports that claim he is "spooked, terrified etc" of being extradited from the UK back to India. "I am willing to pay either way whether I am in London or in an Indian Jail. Why don't Banks take the money I offered first," he questioned.

On a more personal note directed at Jet Airways founder Goyal and his wife Anita, the UB Group chief expressed his sympathy for the troubles being faced by the cash-strapped private airline, which has been forced to cancel a string of flights amid a mounting crisis. "

Even though we were fierce competitors, my sympathies go out to Naresh and Anita Goyal who built Jet Airways that India should be extremely proud of. Fine Airline providing vital connectivity and class service. Sad that so many Airlines have bitten the dust in India. Why," Mallya questioned.