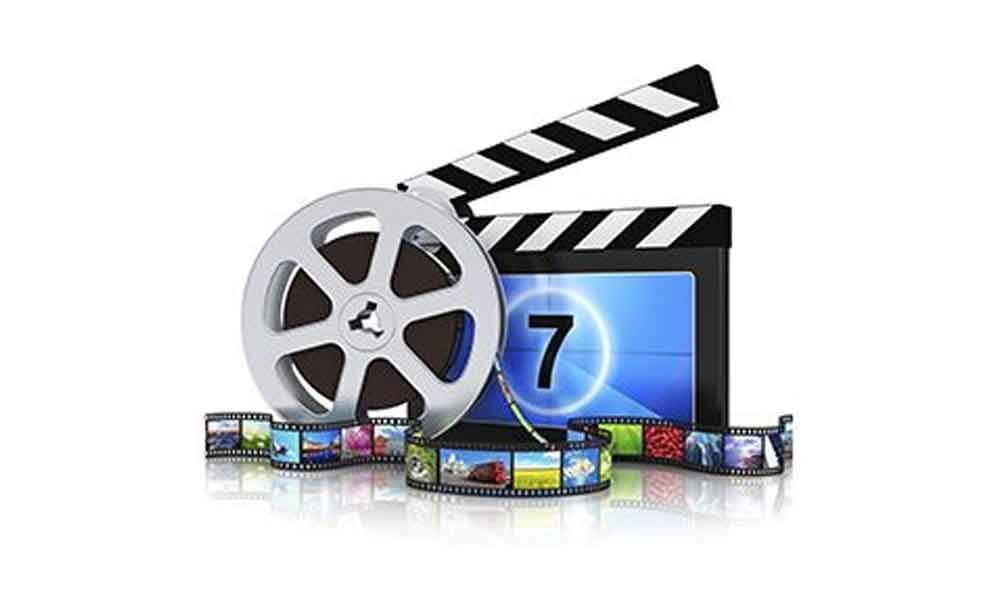 May grow 12% in FY20 thanks to signs of economic slowdown: KPMG

Mumbai: Rapid growth in digital users, combined with growing regional demand and better monetisation, the media and entertainment industry grew 13 per cent to reach Rs 1,63,100 crore in FY19, and is likely to clip at a slower rate of 12 per cent in FY20, says a report.

The report by KPMG, however, noted had it not been for the uncertainties created by Trai's new tariff order and the signs of economic slowdown, the industry would have grown by 1-2 per cent more.

In FY20, the industry is likely to grow at a slower 12 per cent to Rs 1.88 lakh crore, as it expects another round of regulatory changes.

"The growth would have even lower than 12 percent had not been for the gains from the higher ad spends during the April-May general elections and the cricket World Cup.

TV faced major headwinds in FY19 and in fact grew at a lower rate than projected last year primarily on account of the delay in implementation of the new tariff order.

"TV ad spend was subdued as marketers waited for assessing the net impact on the number of subscribers, as also pick-up across various genres," KPMG partner and head of media & entertainment Girish Menon said Tuesday.

"By FY24, we expect digital advertising to be the largest medium with 39.5 percent share of total ad pie, surpassing TV," Menon said, adding digital is expected to grow 29.1 percent between FY19 and FY24 to reach Rs 62,100 crore.

The print industry, currently the second largest, has been buoyant largely due to growth in regional media growth, which is compensating for the slow growth in circulation.

"The English print circulation has declined in absolute numbers following growing digital migration, which is reflected with growing pressures on ad monetisation.

More generally though, regional audiences and their demand for content in local languages has been one of the recent defining trends, also benefitting, besides print, almost every other segment of media and entertainment," he said.

The media and entertainment industry is expected to grow 13.5 percent per annum during FY19-24 to reach Rs 3.07 lakh in FY24 on the back of greater focus on monetisation of emerging digital business models, strong regional opportunities and favourable regulatory and operating scenario across traditional businesses.