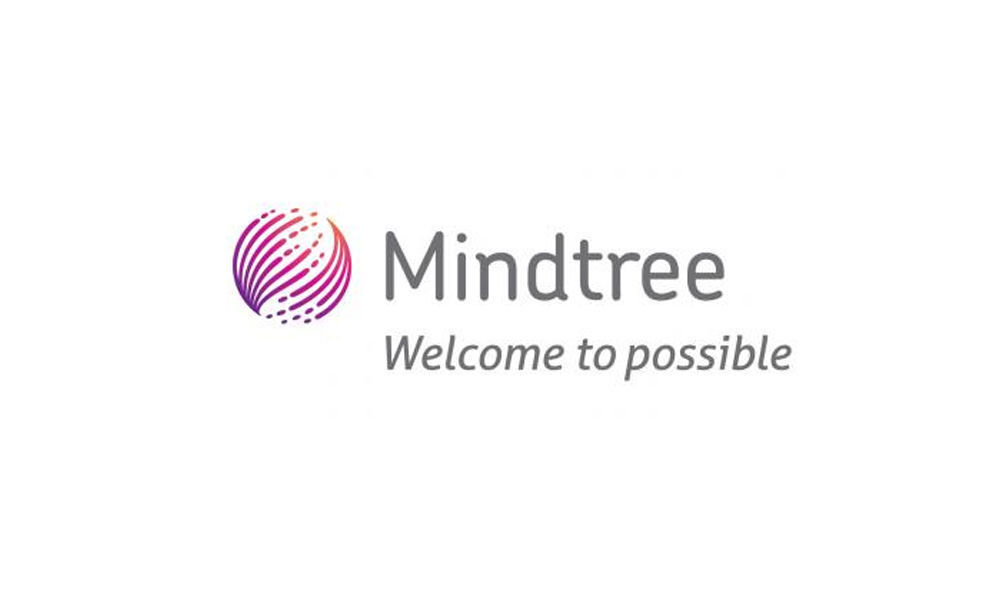 New Delhi: IT company Mindtree on Tuesday formed a panel of independent directors to look into "unsolicited open offer" by infrastructure major Larsen & Toubro to give its recommendations.

The board of the company has also decided that it will not move ahead with its share buyback plan.

"The board of directors of the company, at its meeting held on March 26, 2019, has decided not to proceed with a buy-back of equity shares of the company," Mindtree said in a regulatory filing.

L&T has made an open offer to acquire over 5.13 crore shares, accounting for 31 per cent stake, of Mindtree for Rs 980 per cent share aggregating to Rs 5,030 crore.

"After details deliberations and discussions, the Board in its meeting on Tuesday, decided to immediately constitute a committee of independent directors in the interest of all stakeholders to provide their reasoned recommendation in respect of the unsolicited offer by L&T for the consideration of the shareholders," the filing said.Mindtree forms panel over L&T offer