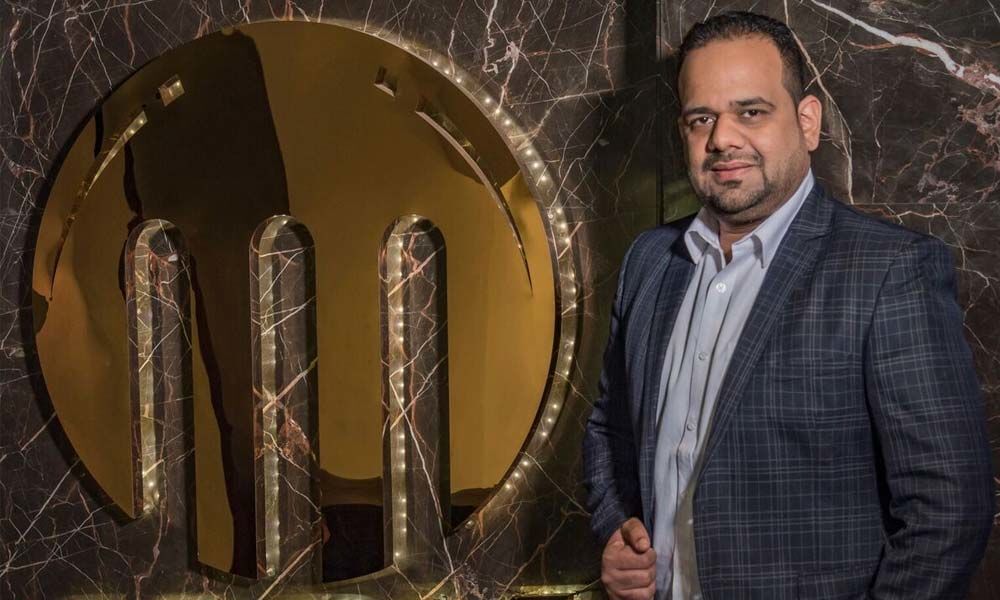 Hyderabad: Miraj Cinemas, a part of Rajasthan-based Miraj Group, on Thursday announced that it would add 50 screens across Andhra Pradesh and Telangana...

Hyderabad: Miraj Cinemas, a part of Rajasthan-based Miraj Group, on Thursday announced that it would add 50 screens across Andhra Pradesh and Telangana over next 15 months.

The Mumbai-based multiplex chain which currently operates four screens in Telangana wants to add 30 more in the State. The remaining 20 will come up in Andhra Pradesh.

"With this expansion, we are expecting 40 per cent of our total revenues from the two Telugu states,"BhuvaneshMendiratta, Vice President (Operations & Development), Miraj Cinemas, told the media here.

At present, Miraj Cinemas is the fifth largest multiplex chain in India with over 110 screens under operations. 15 more screens are ready for operations. It plans to add 100 new screens in next 15 months. They include the ones coming up in Telugu states.

"Multiplex players have been fighting the premium battle, and there are single screens as well. However, our sweet spot is 3­4 screen properties with an average ticket price (ATP) of Rs 150," he said.

According to Bhuvanesh, the company needs Rs 200 crore for its planned expansion, and Rs 80­100 crore of this will come from internal accruals and debt. "We might look for a financial investor once we reach 130­150 screens," he said.