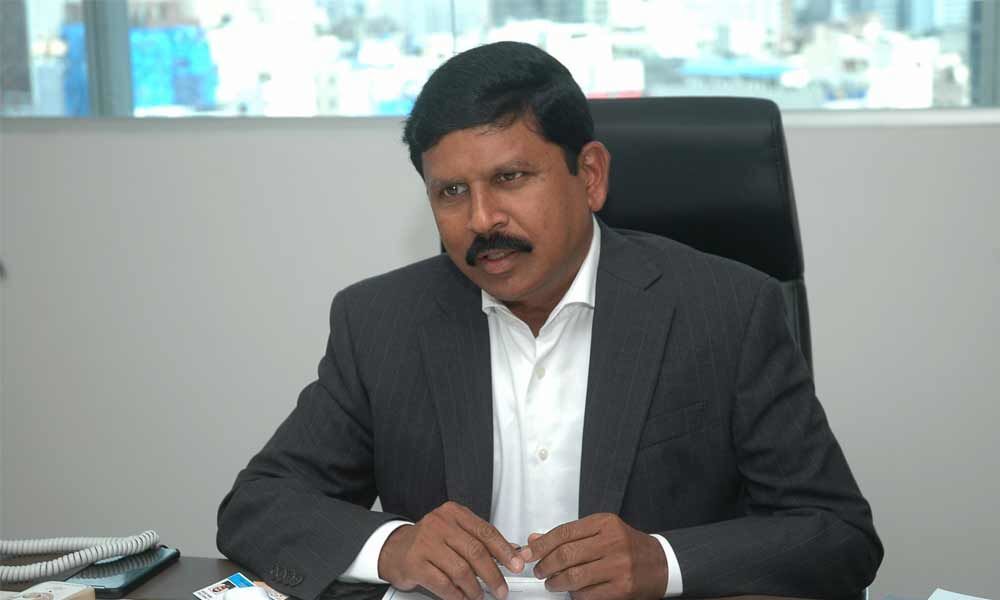 Gummi Ram Reddy, president, Credai Telangana, and Chairman & Managing Director of Ark Group, feels that new GST rates on real estate which came into force from April 1 will be of immense benefit to home buyers, especially in affordable housing segment which attracts just 1 per cent tax now. “However, the flip side is that prices will go up by at least 3-4 per cent as the GST Council has withdrawn Input Tax Credit (ITC) benefit,” Ram Reddy tells P Madhusudhan Reddy. Ram Reddy has recently been appointed as South India in-charge for Credai.

The GST Council reduced GST on residential properties to 5 per cent from 12 per cent and from eight per cent to one per cent on affordable housing. At the same time, it removed ITC benefit. What is impact of the new GST rates on real estate sector?

It's a good development which will spur growth of real estate sector, especially affordable housing which attracts jut 1 per cent tax now. It is a big relief. But unfortunately, the Council created a big confusion by bringing projects which are already under-construction into the purview of new tax structure.

Though the Council gave the chance for developers to opt for old tax rates, it is not easy task as customers are not ready to pay old tax rates for the units they purchased in ongoing projects. It would have been better had the Council implemented the new tax rates on projects launched from April 1. That would have cleared the confusion. I don't know why the GST Council is creating some confusion or the other after every decision.

GST Council while reducing GST has removed ITC facility for developers. What is the impact of it on the sector?

This will have an impact on the developers as they can't get ITC on the tax paid on inputs or raw materials used for construction.

Credai told the Council to reduce GST to 8 per cent while retaining ITC facility. But it reduced GST to 5 per cent and removed ITC. Now, developers have no other option except increasing prices to offset the loss. Prices of residential properties are likely to go up by at least three to four per cent due to the withdrawal of ITC.

How the RERA is benefitting the real estate sector in Telangana? Is the response good?

RERA is a positive development for customers. Response is good and over 2,700 projects have been registered so far. All the good developers will be comfortable now as the number of unorganised players will be reduced.

Entire real estate sector gets bad name if one unorganised player commits mistake. That will not happen now. But government should bring single window policy to improve ease of doing business as permissions are taking six months' time now.

How the real estate sector is doing in Hyderabad now? Will there any slow down?

There will not be any slow down for at least two to three years. We got a stable and business-friendly government. This has sent a positive message.

Hyderabad has become the best destination for real estate because of low land prices. Despite recent appreciation, land prices in Hyderabad are still cheapest among all major cities. Sales will grow by 20 per cent every year for next three years.