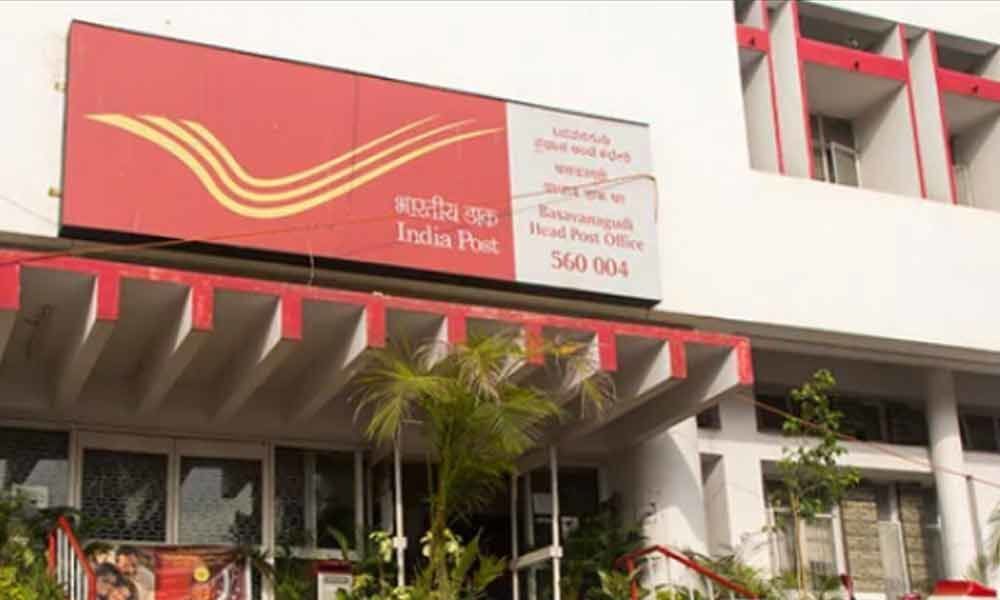 The Postal Department modified the powers of several authorities to sanction the claims of heirs of deceased persons.

The claims of investments in savings schemes of the post office have been reviewed in the event of the death of the holder in case of not having a nomination or legal evidence.

The Postal Department, by means of an order dated May 20, 2019, modified the powers of several authorities to sanction the claims of heirs of deceased persons with respect to postal savings plans, including certificates where they were no nomination is registered and there is no legal evidence available or can be produced.

The order also states how long the sanctioning authority must wait before sanctioning payment of the deceased's investment to his/her heirs.

With immediate effect, these rules have come into force. The revised rules say, in case of depositors death where the nomination is not registered, the authorities are capable to sanction claims without production of legal evidence up to the below mentioned monetary limits.

According to the revised rule: "The authorities mentioned below are competent to sanction claims without production of legal evidence up to the limit noted against each, after expiry of six (6) months from the date of death of the depositor, if no succession certificate or probate of will or letter of administration of the deceased estate is produced during the period or up to the date of sanction."

This rule is applicable to all the core-banking solutions (CBS) and non-CBS post offices. The order further mentions that in case the claims are not yet submitted or if the claims are already submitted but not yet sanctioned then the revised rules will be applicable in such cases.