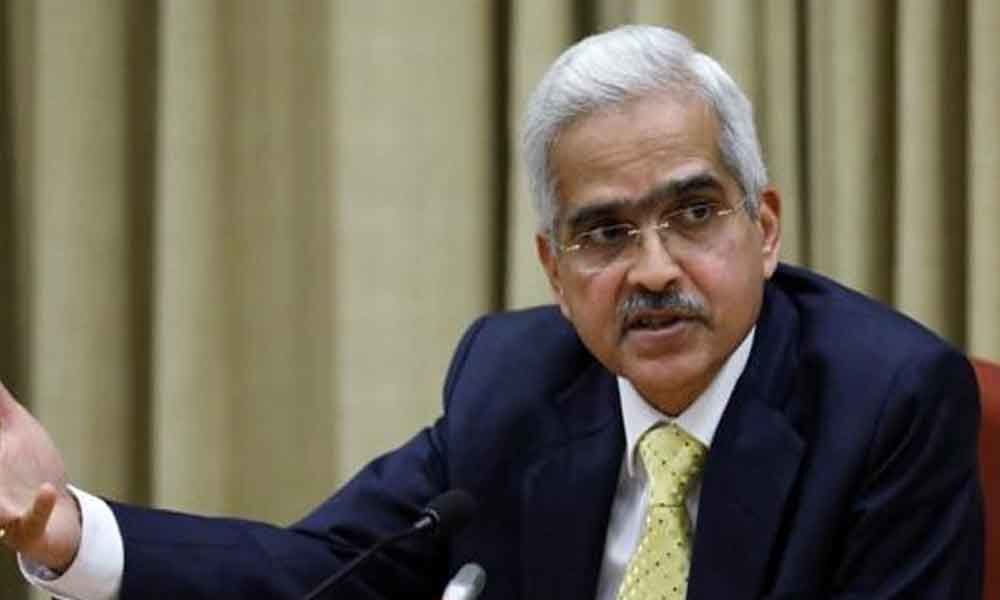 Shaktikanta Das told reporters that the RBI goes with the official statistics prepared by the Central Statistics Office.

Mumbai: Governor Shaktikanta Das on Thursday said the Reserve Bank goes with the official statistics while making its assessments on the economy and formulation its policy responses. A group of over 100 economists had gone public with their reservations on the GDP and other key data points last month in the light of the frequent revisions in the way the numbers are computed.

Das, the bureaucrat-turned-central banker, told reporters that the RBI goes with the official statistics prepared by the Central Statistics Office (CSO). When asked about his meeting with finance minister Arun Jaitley ahead of the policy, Das said there is nothing "unusual" about such a move. It can be noted that his predecessor Urjit Patel, along with his five-member Monetary Policy Committee, had once declined to meet the finance minister earlier.

Das said such meetings have been on either physically or otherwise, even after the move to MPC-led rate setting. The central bank is monitoring the fiscal situation and will continue to watch the space closely, Shaktikanta Das said.

Meanwhile, to a specific question on the delay in the Bimal Jalan committee report on the economic capital framework for the central bank, which will define how much the idle capital the RBI can keep with itself and how much of it can be parted with, Das said the panel requires a few more days to come out with its recommendations.

RBI keeps a capital buffer of over Rs 9.4 lakh crore now, which a section in the government feels is too high and thus should be parted with for better productive deployment like funding the cash-starved state-run banks or cash-crunched power distribution companies. And many of them feel that RBI can easily share at least Rs 1.7 lakh crore to Rs 3 lakh crore with the government. "Jalan and I had some discussions. Their deliberations are at an advanced stage and require a few days more days to finalise," he said.

Das said even though some banks have cut rates recently, more needs to be done for effective transmission of rates to the end-borrowers. He also said the RBI has infused liquidity into the system through various instruments and affirmed to use every instrument available with it in the future as well.

At the first bi-monthly policy review for fiscal 2020, the monetary policy committee voted for a 0.25 per cent rate cut, its second such action in consecutive policies since Das took over last December.