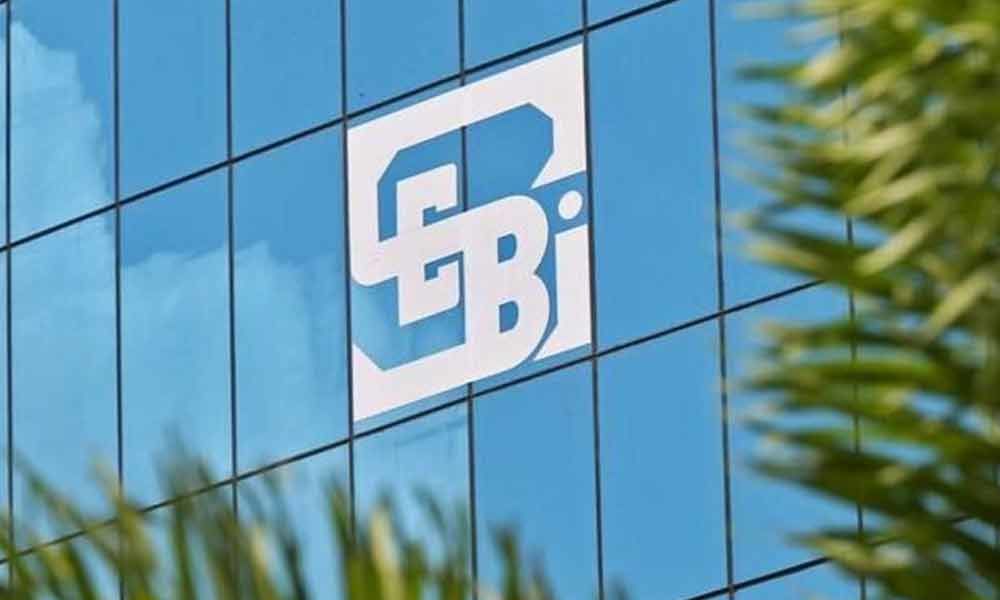 New Delhi: Markets watchdog Sebi on Thursday came out with a strict disclosure framework for credit rating agencies wherein they will be required to provide the probability of default for various rated instruments.

"CRAs (credit rating agencies), in consultation with Sebi, shall prepare and disclose standardized and uniform probability of default (PD) benchmarks for each rating category on their website, for one-year, two-year and three-year cumulative default rates, both for short-run and long-run," the circular said.

Issuing guidelines for enhanced disclosures by CRAs, the watchdog has called for having a uniform Standard Operating Procedure (SOP) in respect of tracking and timely recognition of default.

The same has to be disclosed on the website of each CRA. Sebi has also mandated a specific section on 'rating sensitivity' in the press releases from the agencies to indicate possible trigger for an upward or downward rating change in a simple language rather than like a general risk factor.

Besides, the regulator expects the rating agencies to make meaningful disclosures about liquidity conditions by using simple terms like superior or strong, adequate, stretched or poor, with proper explanations to help the end users understand them better.

Also, the CRAs will have to devise a model to track deviations in bond spreads, Sebi said. Additionally, CRAs shall now assign the suffix 'CE' (Credit Enhancement) to rating of instruments having explicit credit enhancement, it added.

The CRA have been asked to disclose the average one-year, two-year and three-year CDR on annual basis for long run and short run average default rates.

The standardised and uniform PD benchmarks should be disclosed on the website of each CRA for ratings of long-term and short-term instruments on a consolidated basis for all financial instruments rated by a CRA by December 31, 2019, the regulator said.