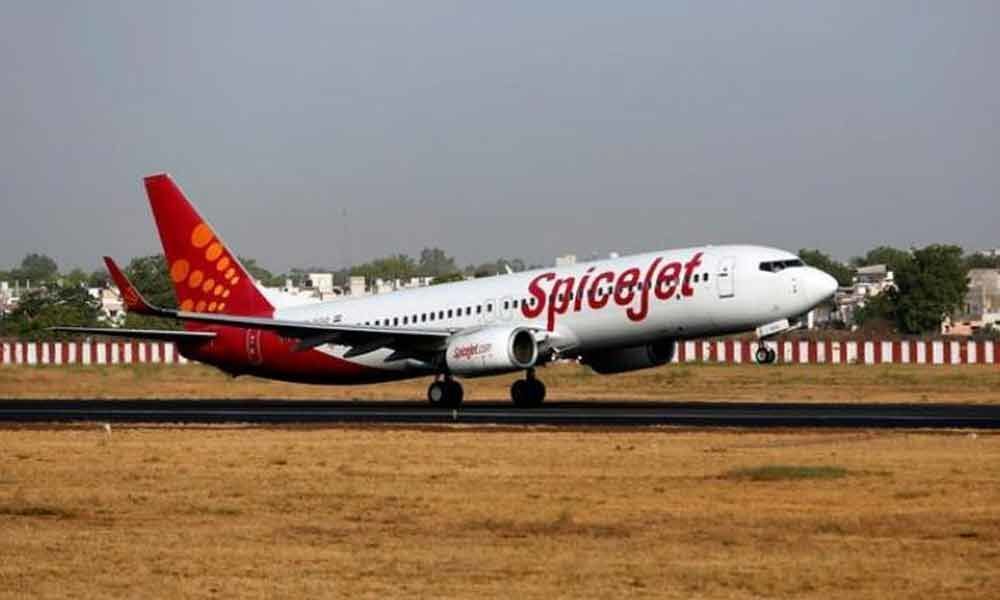 Budget passenger carrier SpiceJet on Friday said it will launch 12 new domestic flights effective from the first week of October 2019.

According to the airline, all the new flights will be operational daily and the airline will deploy its Boeing 737-800 aircraft on all these routes.

The airline will introduce daily non-stop flight between Delhi and Aurangabad from October 8.

It will also enhance its operations with additional frequencies on the Delhi-Kolkata and Delhi-Bengaluru routes.

The latest flight additions comes after a massive domestic sector expansion by the airline. Starting from April 1, SpiceJet has announced 142 new flights which include 78 connecting Mumbai, 30 connecting Delhi and 12 flights between Mumbai and Delhi.

At present, SpiceJet operates 550 average daily flights to 62 destinations, including 52 domestic and 10 international ones.