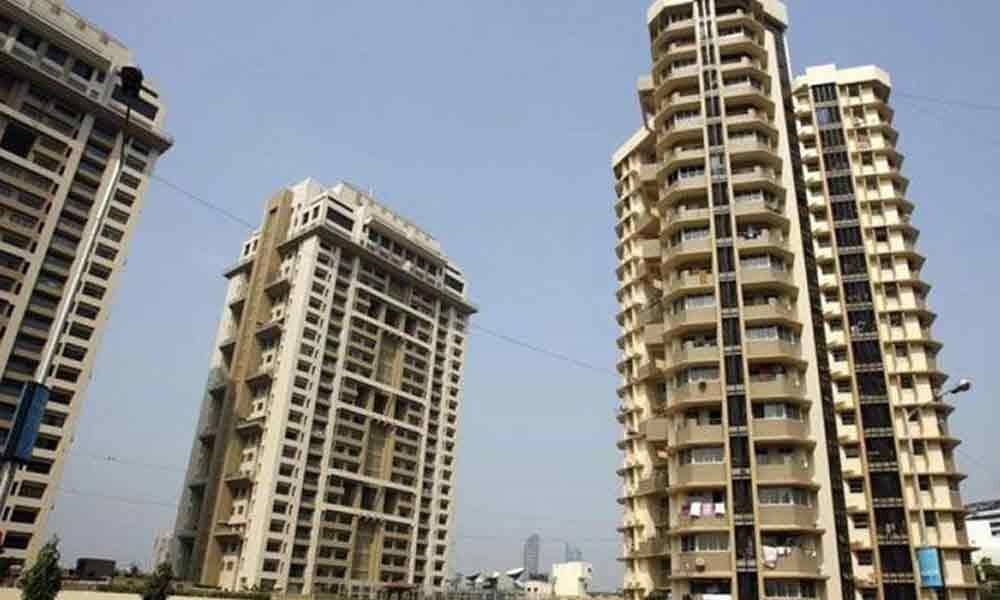 The Indian Real Estate sector has expressed optimism in the first quarter of 2019 as per Knight Frank’s Q1 2019 Sentiment Index Survey.

The Indian Real Estate sector has expressed optimism in the first quarter of 2019 as per Knight Frank's Q1 2019 Sentiment Index Survey.

Real Estate (Regulation and Development) Act, 2016 (RERA), exemption of inventory tax from one to two years in the annual Union Budget of 2019 and the Good and Services Tax (GST) rate rationalisation,have together contributed to boosting the current stakeholder sentiments.

The current sentiment score has inched 5 points upwards from the preceding quarter and remains in the positive in the first quarter of the new calendar year.

The market sentiments that had waned during 2017 with the various structural changes in the real estate sector have bounced back and have been steadily improving there since.

Key findings of the sentiment index

The future sentiment score maintains its positive spell and has moved up to 63 points in Q1 2019.

Stakeholders are of the opinion that the transparency brought in by the enormous structural reforms has fundamentally changed the dynamics of the real estate sector for the better.

The stakeholders are positive of the outcome of governments' efforts to ease the burden of developers by acknowledging the slowdown in the sector. This has boosted the stakeholder. sentiments for the coming six months.

The rationalisation of the GST rate to 5 per cent for under-construction flats and 1 per cent for the affordable housing sector has also played a significant part in bolstering real estate sentiments for the coming six months.

♦ With steps in the positive direction by the government and the banking regulator, majority of stakeholders have expressed optimism and expect policy interventions to positively translate into new residential launches and sales in the coming six months.

♦ Stakeholders believe that the reduction in the repo rate by 25 basis points is a well awaited stimulus to boost sales and ease liquidity for the real estate sector.

It needs to be noted that this recent reduction in policy rates is the second consecutive rate cut by the banking regulator and the repo rate now stands at 6 per cent.

♦ Riding on the positive sentiments, the future sentiments regards the price appreciation have also showed some positivity in Q1 2019.

Improving from the preceding quarter, majority of the stakeholders have opined that the residential prices will either remain in the current range or may even inch upwards in the coming six months.

Shishir Baijal, CMD, Knight Frank India says, "The sentiment index for residential has shown optimism which can be easily interpreted to understand that development companies are looking towards a revival of the sector.

This growth in demand is expected despite the impending elections results, demonstrating confidence of the supply side that the structural changes introduced in the last few years will start to show their results in the year forward."