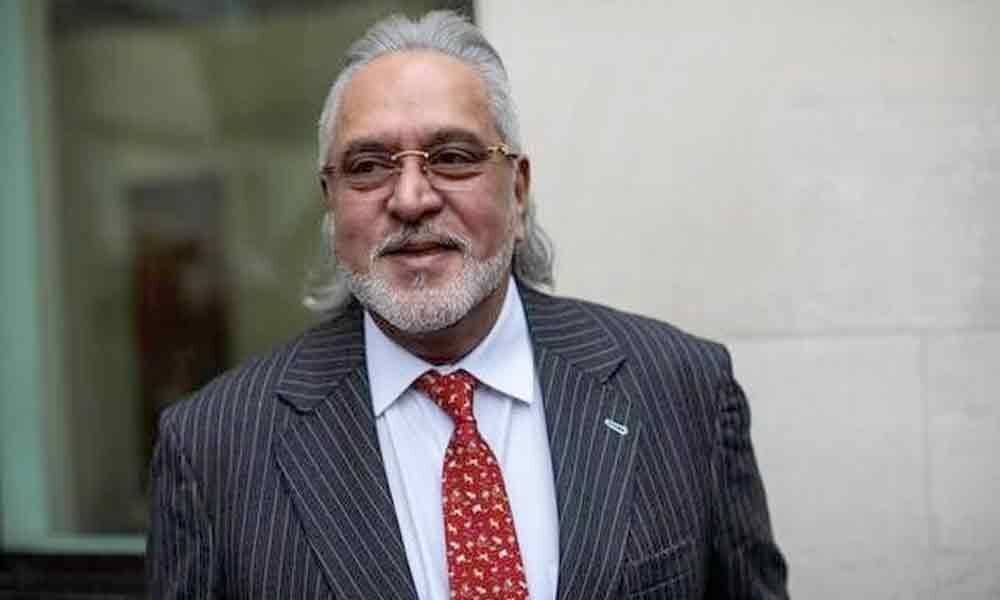 In a reprieve to embattled liquor tycoon Vijay Mallya, the UK High Court on Tuesday allowed him to appeal against his extradition order signed off by...

London: In a reprieve to embattled liquor tycoon Vijay Mallya, the UK High Court on Tuesday allowed him to appeal against his extradition order signed off by the UK home secretary Sajid Javid to face alleged fraud and money laundering charges amounting to Rs 9,000 crores in India.

A two-member bench of the Royal Courts of Justice comprising Justices George Leggatt and Andrew Popplewell made the conclusion after hearing the arguments.

The bench said that the arguments can be reasonably made on some of Westminster Magistrates' Court Chief Magistrate Judge Emma Arbuthnot's conclusions in her prima facie case ruling.

The High Court judges ruled that the 63-year-old former Kingfisher Airlines boss was permitted to appeal on only one limited ground to be able to address the admissibility of some of evidence and interpretations made by the lower court.

They have given directions to submit a draft for the appeal to proceed and ascertain the time frame for the hearing.

Ahead of the hearing, Mallya told reporters outside the court that he was feeling 'positive'. Representatives from the Indian High Commission in London were present in court to observe the proceedings.

Mallya, accompanied by his son Sidharth and partner Pinky Lalwani, watched from the bench as his barrister Clare Montgomery began by reiterating many of her arguments laid out during the extradition trial at Westminster Magistrates' Court last year and characterised aspects of Chief Magistrate's ruling as "plain wrong".

She claimed to have "chased down" and countered many of the claims in the case put forward by the Indian authorities and dismissed the conclusion that there was a "clear and unequivocal false statement" made by Mallya about profits being made by a struggling Kingfisher Airlines at the time the loans were being sought.