US to move forward with Trump's tariff threat 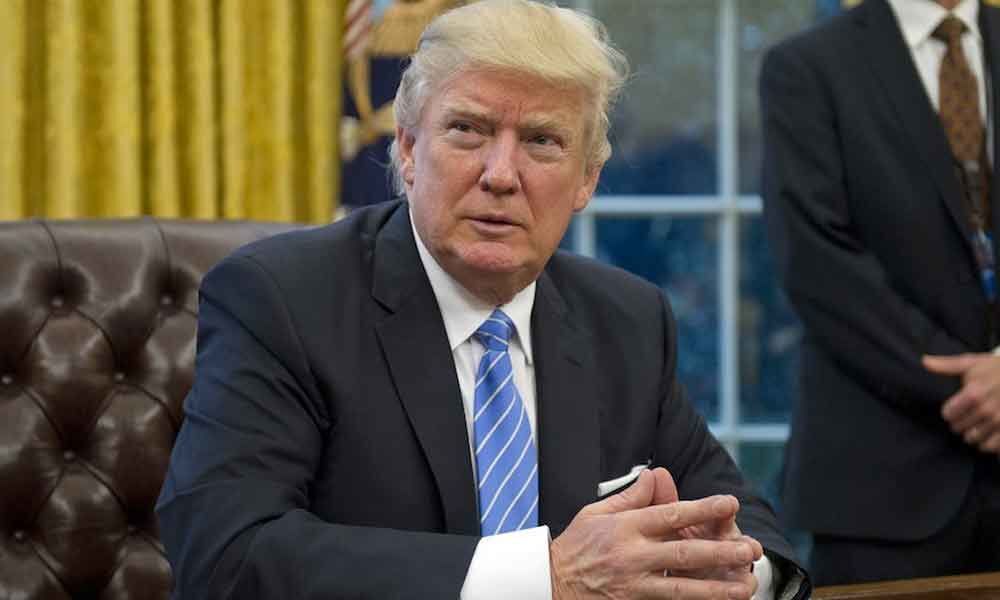 Washington: US Trade Representative Robert Lighthizer said that the administration will be moving forward on President Donald Trump's latest threat to escalate tariffs on $200 billion of Chinese goods effective from Friday.

As of Friday, penalties on $200 billion of Chinese goods will be lifted to 25 per cent from 10 per cent, as Trump said in a tweet on Sunday, reports CNN. The President has already imposed tariffs on $250 billion worth of Chinese goods.

Speaking to the media here on Monday, Lighthizer and Treasury Secretary Steven Mnuchin said China reneged on previous agreements over the weekend, derailing months of progress toward a detailed trade agreement between the world's two largest economies.

"We felt like we were on track to get somewhere," Lighthizer said.

"We tried to accommodate changes in the text, but these are substantial and substantive changes." He described the changes as "reneging on prior commitments".

Mnuchin told the media: "It did become particularly clear with some new information they were trying to go back on very clear language that had the potential to change the deal dramatically.

"This is a big change in direction for the negotiation."

Lighthizer and Mnuchin however, said the move to press ahead with tariffs was not a signal of a breakdown of talks. The Treasury Secretary declined to speculate on whether the two countries would be able to close the gap before the end of the week.

The news comes ahead of the arrival of a Chinese delegation, led by Vice Premier Liu, in Washington on Thursday for the 11th round of trade talks.

After repeatedly promising that the US-China talks were in their final stages, Trump threw the negotiations into question over the weekend with a series of tweets threatening new tariffs.

US markets recovered on Monday after an initial slide as the equity markets in Asia tumbled and US futures slid.