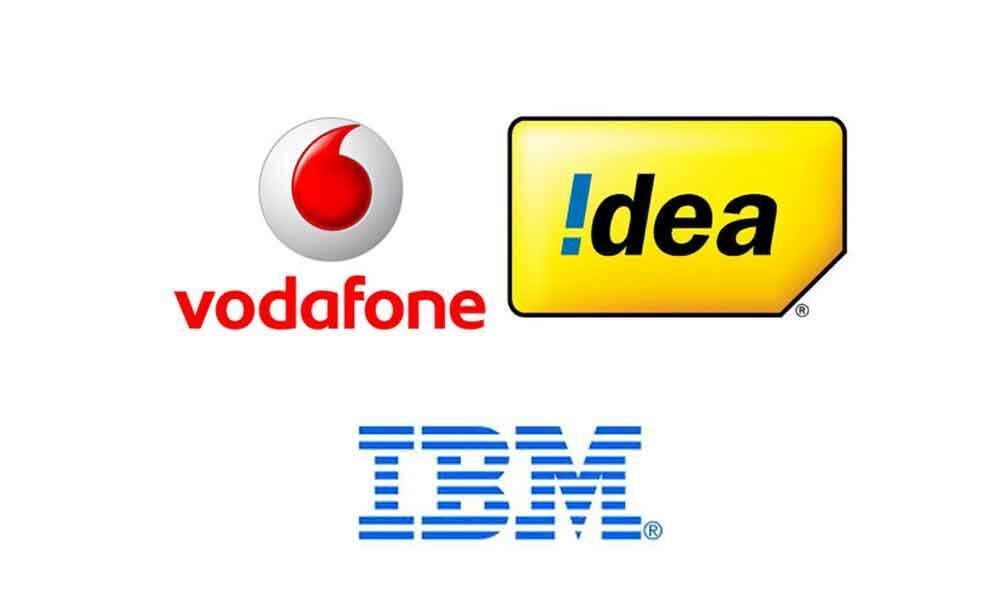 "This engagement will also contribute to Vodafone Idea's merger synergy objectives by reducing its IT related costs," the telecom firm said in a statement.

The company did not divulge the size of the deal, but some reports pegged it at about $700 million.

"The collaboration will provide Vodafone Idea with a hybrid cloud based digital platform to enable more intimate engagement with its over 387 million subscribers (as of December 31, 2018), enhancing business efficiency, agility and scale plus simplification of its business processes," it said.

The new infrastructure platform will remove constraints to exponential growth of data usage driven by increasing consumption of video, streaming and digital commerce, the statement said, adding that it will also drive enhanced customer experience to millions of connected consumers and businesses in India.

We believe that use of IBM's hybrid and multi-cloud, analytics and AI security capabilities will accelerate Vodafone Idea's progression to an open, agile and secure IT environment," the statement said.

The deal will also provide a platform for fast-track joint initiatives in Artificial Intelligence and Internet of Things.

"This five-year collaboration with IBM, opens new opportunities for us to partner together in domains like cloud, AI (Artificial Intelligence) and IoT (Internet of Things).

"We will also be able to leverage collateral from the cloud partnership already announced between Vodafone and IBM in Europe.

Achieving synergies post-merger from the combination of Vodafone India and Idea Cellular is a strategic priority for us and we continue to be ahead of track," Balesh Sharma, CEO, Vodafone Idea, said.

IBM is supporting Vodafone Idea with an option of extended flexible payment plan structure for the term of the contract through its wholly owned subsidiary IBM Global Financing.

"IBM will continue to seamlessly deliver enhanced services for Vodafone Idea leveraging its prior capabilities with Vodafone India and Idea Cellular.