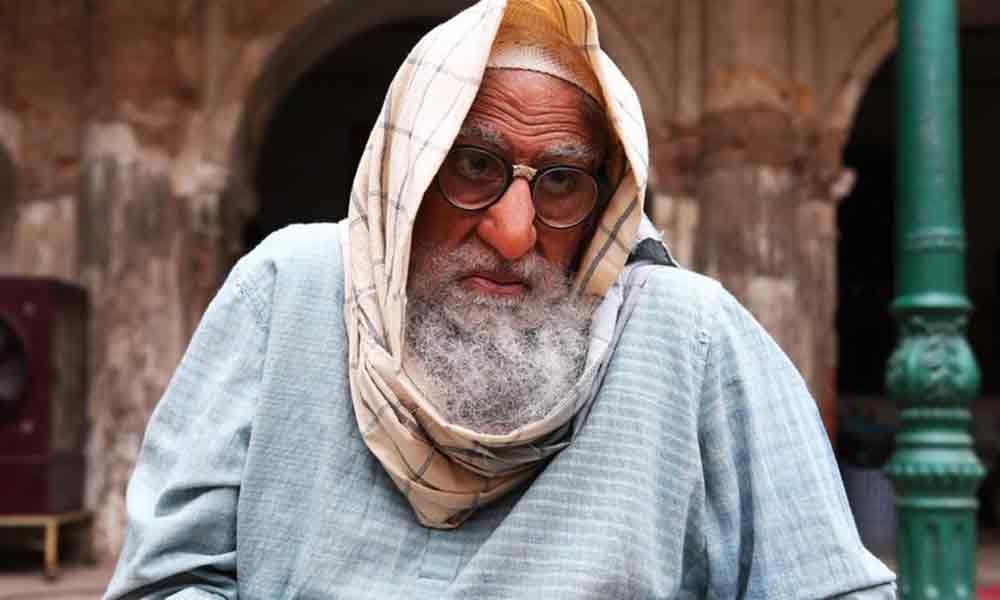 The maker of Gulabo Sitabo unveils the quirky character look of Amitabh Bachchan from the film along with the release date.

The maker of Gulabo Sitabo unveils the quirky character look of Amitabh Bachchan from the film along with the release date.

Shoojit Sircar directorial will have Amitabh Bachchan play an old bespectacled Muslim man with a fat nose. The film, which also stars Ayushmann Khurrana in a pivotal role, is slated to release on April 24, 2020.

The film is written by Juhi Chaturvedi of Vicky Donor, Piku and October fame, Gulabo Sitabo is produced by Ronnie Lahiri and Sheel Kumar. Notably, it will bring Bachchan and Khurrana together on the big screen for the first time.

Apart from Gulabo Sitabo, Khurrana and Bachchan have a slew of other films in various stages of production. Movies such as Rumi Jaffery's Chehre, Ayan Mukerji's Brahmastra and Nagraj Manjule's Jhund.

Meanwhile Ayushmann Khurrana will soon be seen in Anubhav Sinha's Article 15. He also has Raaj Shaandilyaa's Dream Girl and Amar Kaushik's Bala in his kitty.