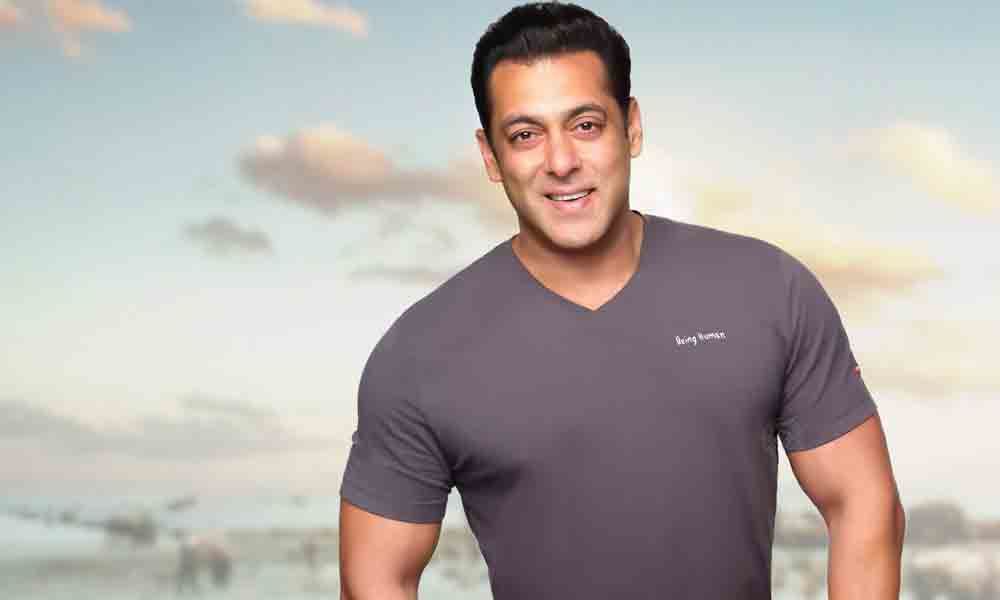 A special screening of ‘Bharat’ was hosted for the families who experienced the events of 1947 and the partition, says superstar Salman Khan.

The screening of the film, which is directed by Ali Abbas Zafar, was organised here on Wednesday. It was held via the 1947 Partition Archive organisation. According to a source, the screening featured seven families who had returned to India separately and reunited over a period of time. The 'Dabangg' star added: "Honoured to meet all of them! Salute to the real 'Bharat' families.'Bharat' is an adaptation of the South Korean film 'An Ode To My Father.'