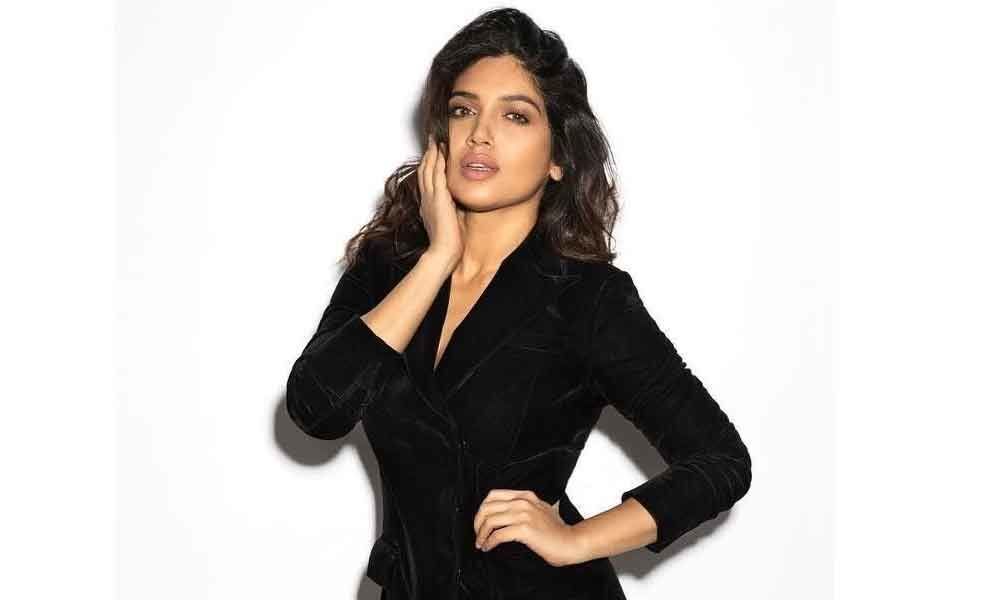 As ‘Shubh Mangal Saavdhan’ clocked two years on Sunday, actress Bhumi Pednekar went down memory lane and called it a "special film" with a "genius script".

As 'Shubh Mangal Saavdhan' clocked two years on Sunday, actress Bhumi Pednekar went down memory lane and called it a "special film" with a "genius script".

"I remember the first time I heard 'Shubh Mangal Saavdhan', it started off as a sweet, funny, quirky film. The team and Aanand (producer Aanand L. Rai) sir refused to tell me anything about the film and it got me very curious and then it reached the scene, biscuit scene and I was in splits.

I literally slow clapped and realised what a genius script 'Shubh Mangal Saavdhan' was," Bhumi said.

"It was truly a very special film because of the way the entire crew bonded. Just very special happy memories," she added.

Bhumi re-collected her memories working with actor Ayushmann Khurrana in the film.

"We are so comfortable with each other that we would really improvise, help each other do better and of course R S Prasanna - the director, who had made the original in Tamil, and Hitesh (Kewalya) were a dream team.

Hitesh's dialogues were the icing on the cake. They were so witty and smart," she added.

'Shubh Mangal Saavdhan' talked about the topic of erectile dysfunction.

"The film dealt with such a sensitive topic, had a comic take on it and packed these beautiful characters and turned it into a film which a family can enjoy together is pure genius to me. It's such a sweet love story," she said.

"She is full of spunk and her coming-of-age through the film with the way she handles the situation is quite bold and strong," she added.