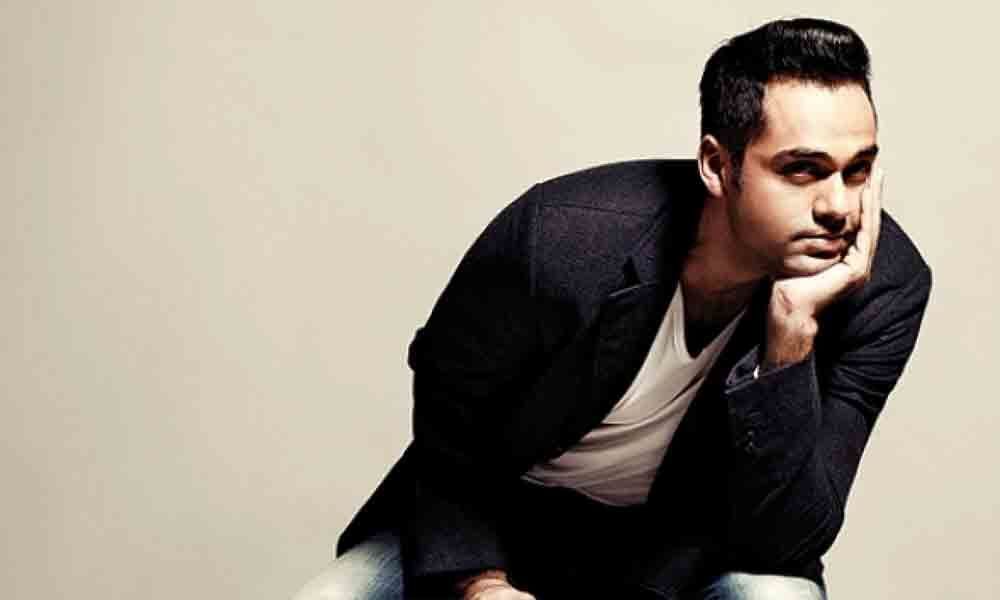 The Hindi film industry is still running behind the usual "formula" based content leading to a new trend of flops, says actor Abhay Deol, who believes the web space is a "Godsent opportunity" for everyone to push the envelope for diversity and originality in the entertainment world.

The Hindi film industry is still running behind the usual "formula" based content leading to a new trend of flops, says actor Abhay Deol, who believes the web space is a "Godsent opportunity" for everyone to push the envelope for diversity and originality in the entertainment world.

Asked if content on digital platforms can overshadow cinema and theatre culture, Abhay told IANS: "If you see what happened in Hollywood, their drama became so good on TV that now you only see superhero films releasing (in theatres) as cinema has become all about a spectacle. People want to see something grand and large scale, and superhero films are hard to beat in that sense. But if you want to watch good drama, then you watch it on HBO or Netflix.

"Whereas over here (in India), what's interesting that I am finding is that I guess because films have never actually gone beyond the formula... Now, what is happening is that our drama will improve, no doubt...like 'Delhi Crime' is a huge achievement for Indian shows, but I also think there are expectations for Bollywood to match up."

"Now, when you see the Bollywood films, the trend is for them to flop, really," added the 43-year-old actor, who was himself a part of Shah Rukh Khan-starrer 'Zero' which fell flat.

Abhay, who opened the floodgates for quirky alternative cinema in Bollywood with films like 'Dev.D', 'Oye Lucky! Lucky Oye!', 'Manorama Six Feet Under' and 'Road, Movie' said the audience is done with "larger than life stories" in Hindi films.

"It's because... people are watching actors performing roles that are heroic but you believe them as they look like you, act like you and act real... Now, suddenly they are spoiled as they are like, 'Okay, I want to watch that in films now'... The larger-than-life candyfloss is far too diabetic for me. That's what I think is happening," added the actor, who has ventured into the web space with Netflix's film "Chopsticks".

What is different about the digital space?

"They come from a space of encouraging artistes to be original. They have thrown in diversity into... when there was very little of it. They have already done that. It's a formula for them just as much as the formula for a lot of producers and studios in our country's Bollywood."

Abhay asserted that the digital platform's formula is "about diversity, being provocative, original and so for any artiste that matter it's an opportunity and Godsent".

"It saves a lot of people and will also throw in diversity in our own industry. Something that we desperately need or else we will continue making the three films we have been making for the past 70 years."

In Sachin Yardi-directed "Chopsticks", Abhay will be seen playing a con man alongside actress Mithila Palkar. They have a third co-star: A goat.

This is not the first time Abhay will be seen playing a con man. It is a role he memorably played in "Oye Lucky! Lucky Oye!".