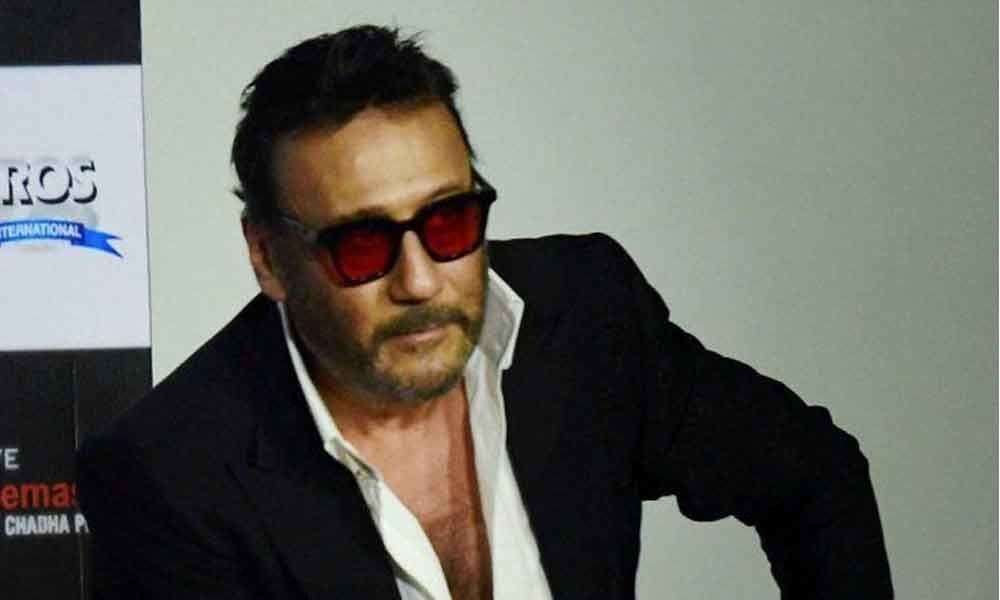 Prabhas is a pan India star post the success of ‘Baahubali.’

Prabhas is a pan India star post the success of 'Baahubali.' He is now doing 'Saaho' and the film will also be released in Hindi.

A number of Hindi stars are acting in the film and they had some great things to say about Prabhas.

Now, the latest one to join that list is yesteryear superstar Jackie Shroff. On being asked as to how he felt working with Prabhas, Jackie said that he loves Prabhas's down-to-earth attitude.

He also added that Prabhas is a superb host and he loves the way he treats his guests. Jackie plays a negative role in 'Saaho.'

Actually, Jackie Shroff is doing a Telugu film after a big gap.

He was last seen in 'Shakti' in which he took on the might of Jr NTR in the socio-fantasy movie which revolved around 18 shaktipeethams.