Kartik Aaryan is a 'foodie' 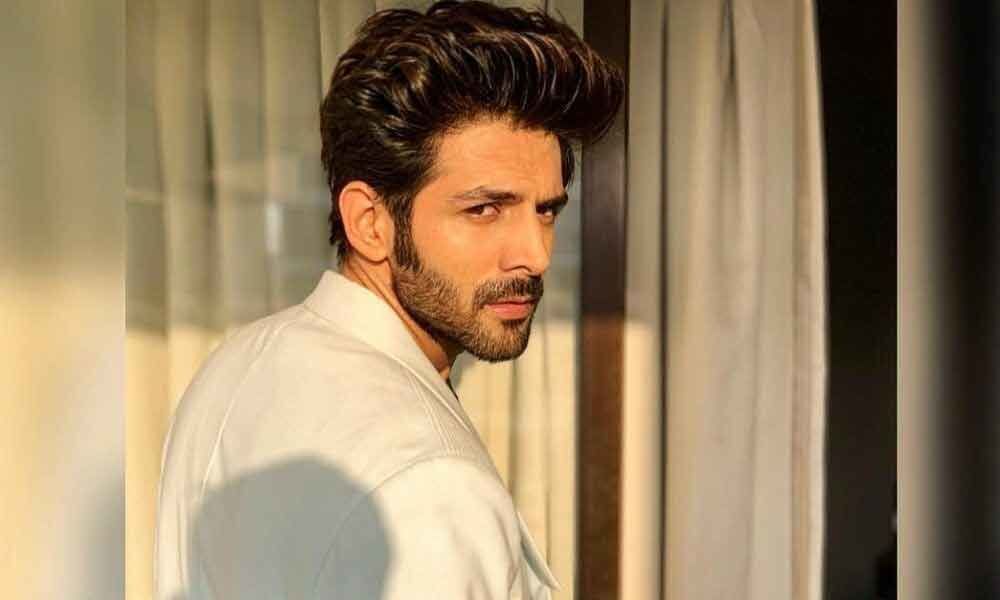 Kartik on Monday shared a photograph of himself enjoying some cheesy pizzas. "When Patni wants foodie Pati to look fit.

Kartik on Monday shared a photograph of himself enjoying some cheesy pizzas.

In Mudassar Aziz's romantic-comedy 'Pati Patni Aur Woh,' which is a remake of the B R Chopra classic of the same name (1978), the actor will be seen in a character called Chintu Tyagi. The film also stars Ananya Panday.

Kartik Aaryan has quite a few films in his kitty including 'Pati Patni Aur Woh.'

The 28-year-old actor will be seen alongside his rumoured girlfriend Sara Ali Khan in Imtiaz Ali's romantic drama slated to release in February next year.