More films with space back should be made, says 'Mission Mangal' star Taapsee Pannu 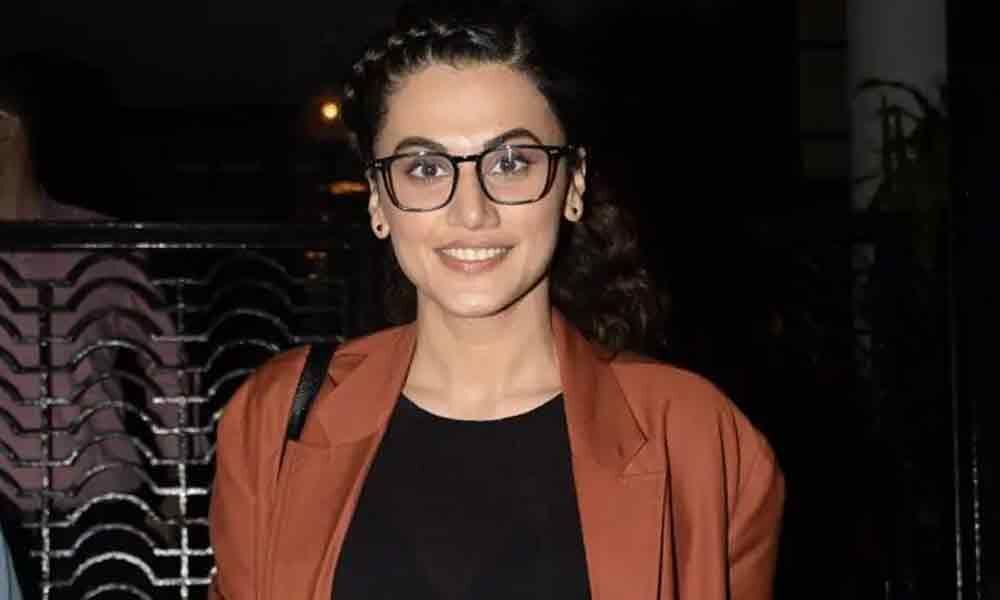 'Mission Mangal' is said to be loosely based on the story of scientists at ISRO, who contributed to the Mars Orbiter Mission.

Taapsee Pannu, who will next be seen in "Mission Mangal", being touted as India's first space film, believes more films with a backdrop of space should be explored.

The movie is said to be loosely based on the story of scientists at the Indian Space Research Organisation (ISRO), who contributed to the Mars Orbiter Mission, India's first interplanetary expedition.

"It is a backdrop that should be explored not just by making a film on Rakesh Sharma or Kalpana Chawla but more exciting stories should be made. It feels good that Bollywood is ready to explore this space.

"Technically, I don't think we have a doubt, we are good at VFX and our audience is hungry to watch great visuals. With 'Mission Mangal', people will get to see an out-and-out space film," Taapsee told PTI.

Talking about "Mission Mangal", Taapsee said, "It is a wonderful, inspiring real story. This story deserves to be shared with everyone."

"I was excited to share screen space with such brilliant actors. It has Akshay and Sharman playing pivotal roles but the majority of the cast is female. We all had a great time working on the film," Taapsee added.

"Mission Mangal", produced by Cape of Good Films, Hope Productions and Fox Star Studios, is scheduled to be released on August 15 this year.