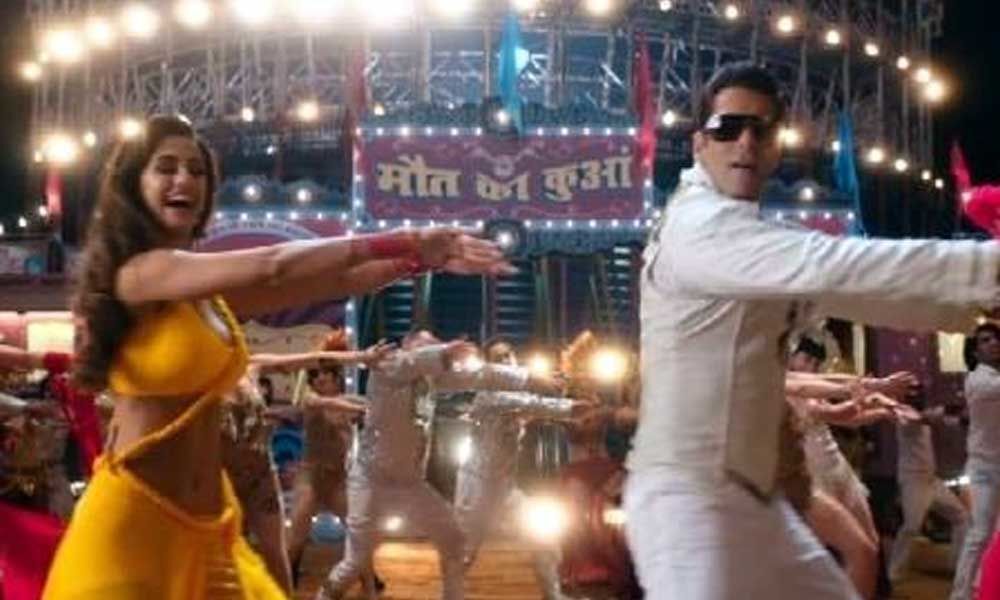 After an epic trailer, the makers of Bharat film drops the first peppy and upbeat dance number Slow Motion from the film.

After an epic trailer, the makers of Bharat film drops the first peppy and upbeat dance number Slow Motion from the film.

The first track of the film, Slow Motion, is picturised on a young Bharat, played by Salman Khan. Getting her groove on with a dashing, youthful Salman is her partner-in-entertainment Disha Patani. The fresh and new duo is seen matching steps to the most electrifying dance track.

The song is shot in a circus setting, where Bharat from 1964 will be seen performing and pleasing the fans. Disha is seen dressed in a yellow saree and as we all know by know, she is a terrific dancer.

The trailer earlier showed Salman in different shades and looks, from fighting off pirates as a navy officer to saving his co-workers from dust storms and blasts and finally volunteering with people in locating missing immigrants from across the border.

The film is helmed by Ali Abbas Zafar and also features Tabu, and Aasif Sheikh in pivotal roles. This is Abbas' second film with the lead pair, the earlier one being Tiger Zinda Hai (2017).

Bharat will release in theatres on 5th June 2019.