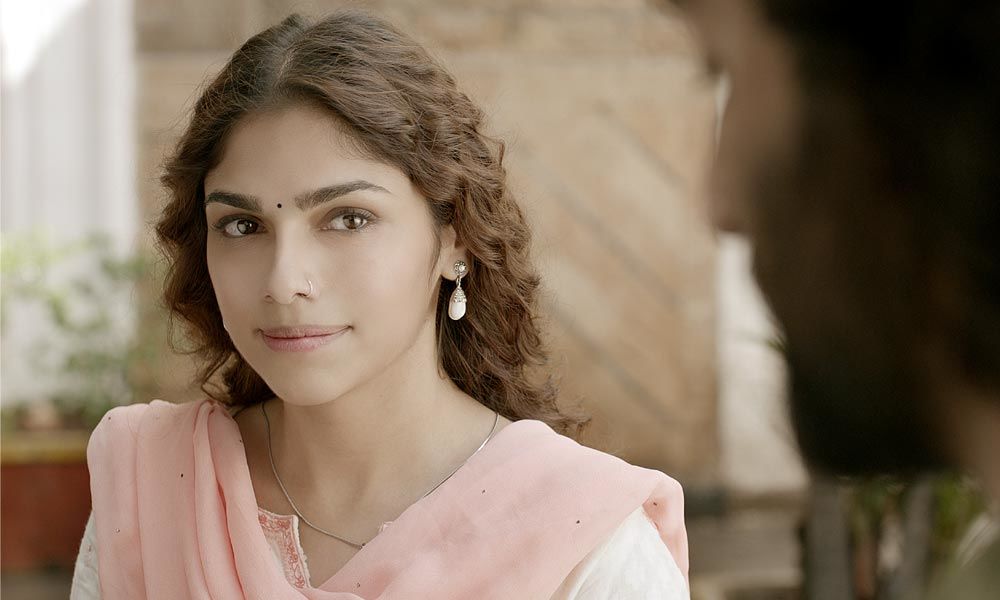 Sharmin, the granddaughter of acclaimed filmmaker Mohan Segal, has been personally groomed by Sanjay Leela Bhansali himself to face the silver screen.If that wasn't all, Sharmin's mentor Priyanka Chopra Jonas, whom she grew close to during Mary Kom and Bajirao Mastani( for which she was an AD on the sets) also has a special connection with Sharmin and this film.

While Sharmin's makeup artist for Malaal ,Uday Shirali,also happens to be the same Priyanka has used for years and for all her Hindi films , the lady who dressed Sharmin in traditional navari attire also dressed Priyanka in Bajirao Mastani.

Sharmin sports a traditional Maharashtrian look in the song Uddhal from Malaal, which includes the navare saree and nathni. Asha Ganpat Malpekar, had earlier done the traditional drapes on Priyanka during Bajirao Mastani and has also dressed Sharmin in this special song.