Sharmin won't be able to do nude scene 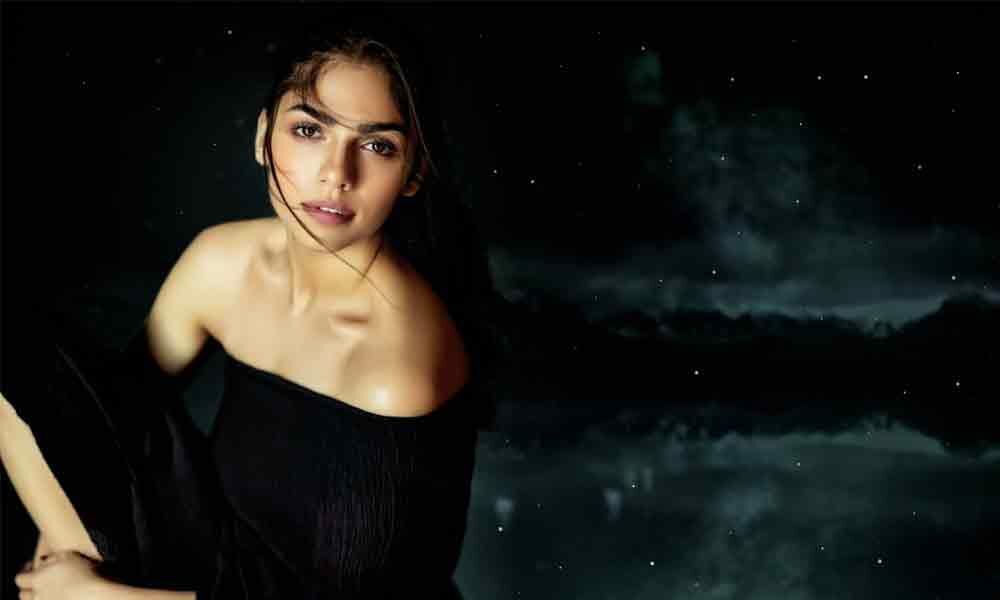 Asked if she has any reservations about anything on-screen, Sharmin told IANS: "As an actress, I have so much to explore that I cannot limit myself. Having said that, as of now, I would not be able to do a sex scene or a nude scene on-screen."

She added: "I am yet to develop that body confidence to perform such a scene. I think whether you are a boy or a girl, you look bad on the screen if you are not confident and convinced in your head about what you are performing, what you are portraying."

Shermin made her debut in Bollywood with 'Malaal' alongside debutant Meezaan. The film is produced by filmmaker Sanjay Leela Bhansali.

Though she does not find it wrong to look glamorous on-screen which is expected in commercial films, Sharmin dislikes the parameters set by society based on gender.

She said: "I hate about so-called expectation, when someone points out that you shouldn't be doing this because you are a girl. We are always told that we should not be abusive, we should not burp or fart or not sit in a certain way in public, because we are girls."

Sharmin added: "My point is, all these things are natural or wrong, but that should be applied either for both or for none.

Using abusive words either should be bad for both of us, boys and girls, or for none." Sharmin won't be able to do nude scene