ZEE 5 Original Hutatma Trailer Is Out 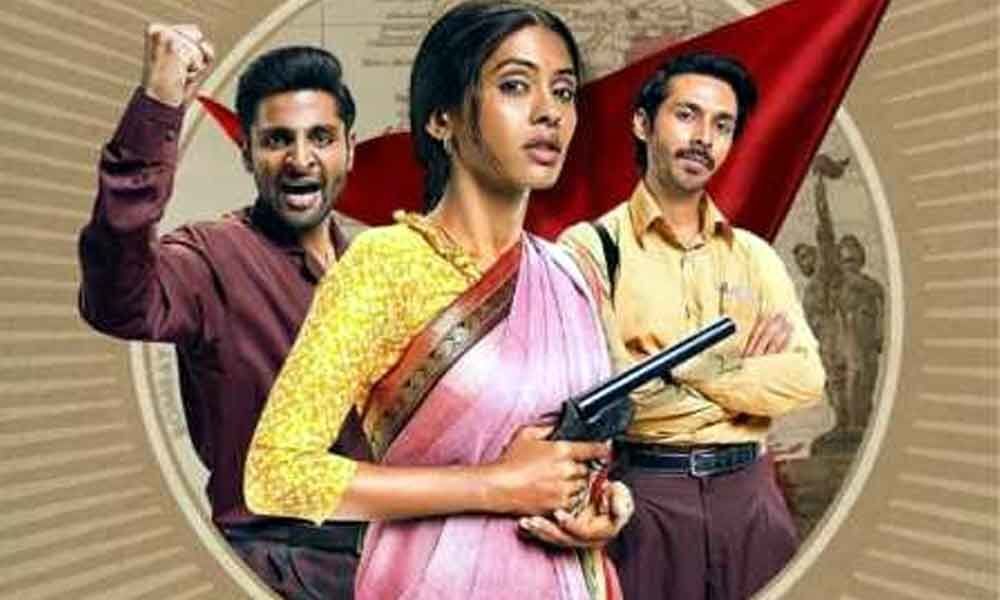 Set against the flaring backdrop of the Samyukta Maharashtra Movement, Hutatma is a fictional story of a real-life incident of Vidyut, a young girl who gets on a quest to avenge her father's untimely death in Maharashtra riots.

Director Jayprad Desai's web-series Hutatma deals with the Samyukta Maharashtra Samiti members fighting for the creation of a separate state.

Anjali Patil plays a woman who has nothing to do with the movement. But circumstances compel her to become a member of the revolutionary group and take to a weapon.

The demand of the Samyukta Maharashtra Samiti was the creation of a separate state of Marathi speaking people in western India from the then Bombay state with Bombay as its capital.

Similarly, the Mahagujarat movement in the same year demanded a separate state of Gujarati speaking people called Gujarat to be created out of Bombay state. Both Maharashtra and Gujarat were formed on 1 May 1960. The day is celebrated as Maharashtra Day and Gujarat Day in the respective states.

Hutatma will start streaming on the digital platform Zee5 from 1 May 2019.