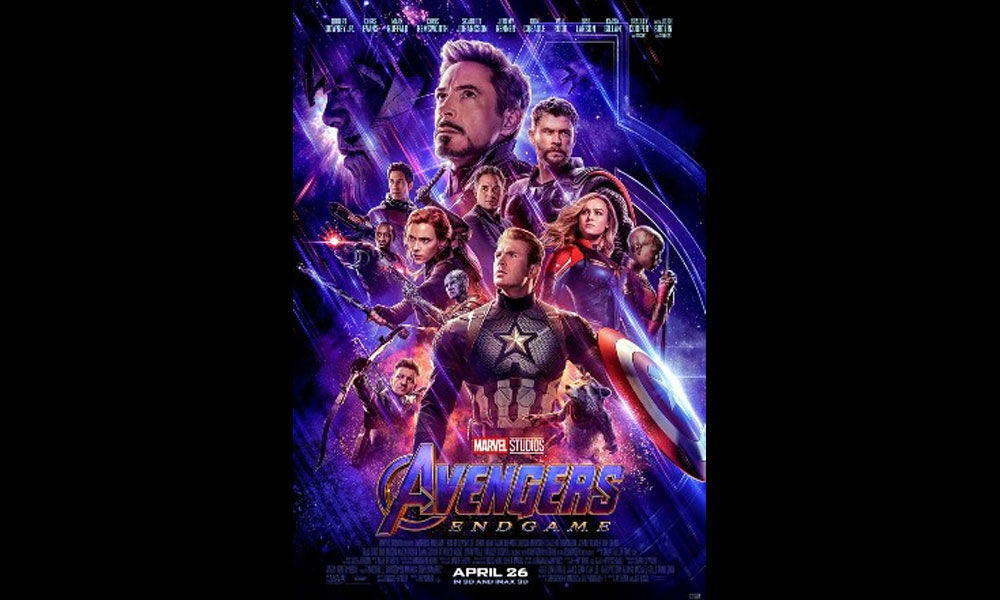 A new trailer and poster for Marvel Studios’ AVENGERS: ENDGAME is here!

A new trailer and poster for Marvel Studios' AVENGERS: ENDGAME is here!

The end of Avengers: Infinity War did not leave our heroes in the best places, and Marvel's latest trailer for Avengers: Endgame looks to drive home that point. It features a solemn recap of the earliest days of the franchise to drive home just how far the heroes — and fans — have come.

The grave course of events set in motion by Thanos that wiped out half the universe and fractured the Avengers ranks compels the remaining Avengers to take one final stand in Marvel Studios' grand conclusion to twenty-two films, "Avengers: Endgame."

Like previous trailers, the latest clip is light on details for what will come in the big finale that Endgame promises to be. But a repeating mantra is that the Avengers will do "whatever it takes" to try and undo the damage that Thanos (Josh Brolin) has done — even if Thanos himself fails to make an appearance in the trailer.

The trailer does end with one surprise: a scene with Brie Larson's Captain Marvel and Thor (Chris Hemsworth), fresh off her blockbuster debut last week to help out the rest of the Avengers.

In the film, the surviving members of the Avengers work to reverse the damage caused by Thanos in Infinity War.