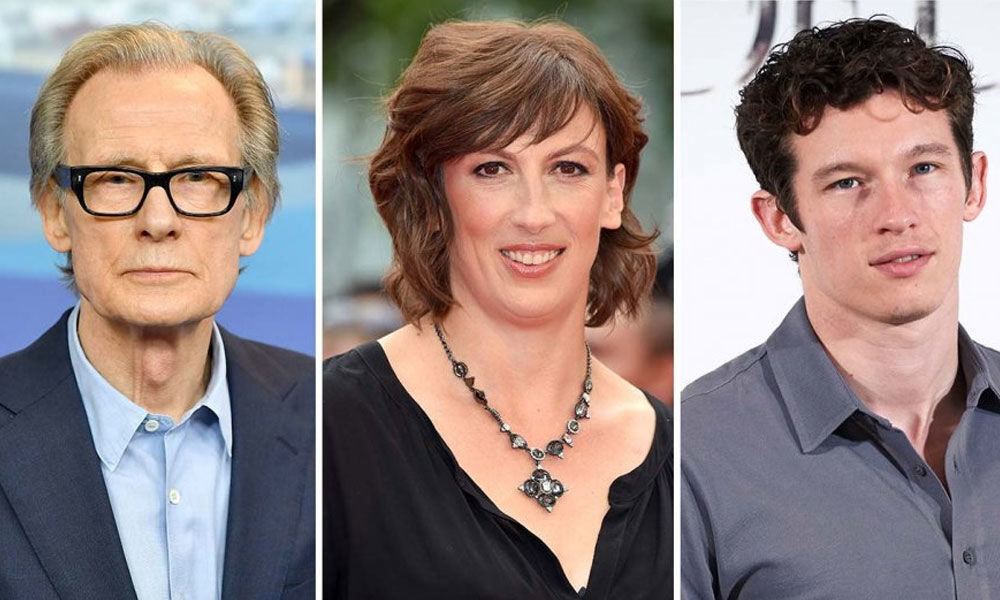 The two actors join "Split" star Anya Taylor-Joy, who is taking on the titular role of Jane Austen's classic novel, the studio said in a statement. Austen's 1815 novel is a comedy of manners that follows young Emma Woodhouse meddling in others' romantic affairs in an attempt to play matchmaker.