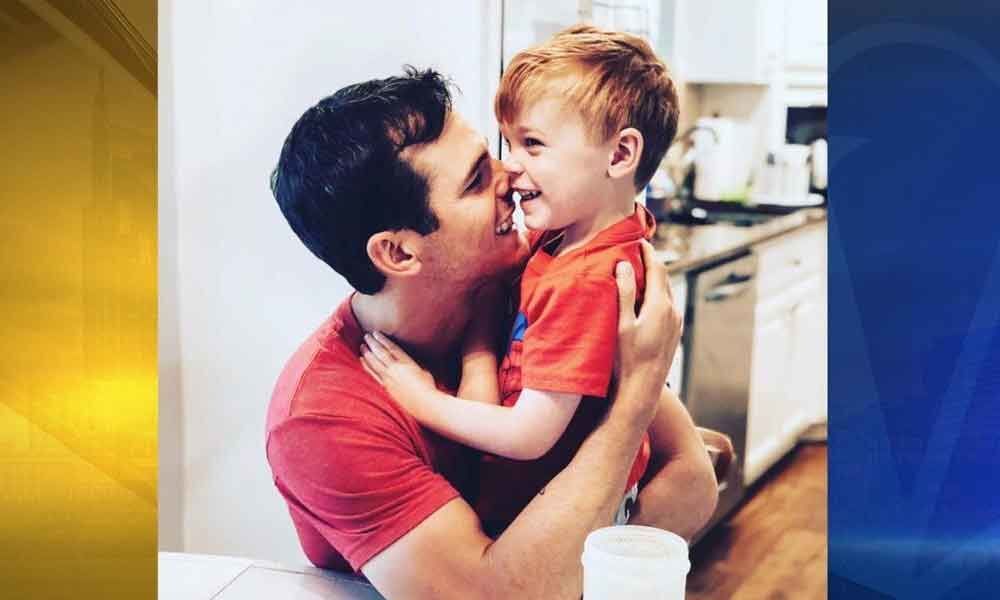 According to the statement, the three-year-old died in a “tragic drowning accident at home”.

Country singer Granger Smith on Thursday morning reported that his three-year-old son River Kelly Smith had passed away. "I have to deliver the unthinkable news. We've lost our youngest son, River Kelly Smith," Smith announced on Twitter and Instagram. "Following a tragic accident and despite the doctor's best efforts, he was unable to be revived," he added.

E! News reported that one of Smith's reps confirmed River's cause of death to People. According to the statement, the three-year-old died in a "tragic drowning accident at home".

Following the announcement, Smith shared that he and his wife Amber Bartlett had made the decision to donate River's organs so other children could have "a second chance at life".

In conclusion, the Happens Like That singer said, "There has never been a more difficult moment for us than this."