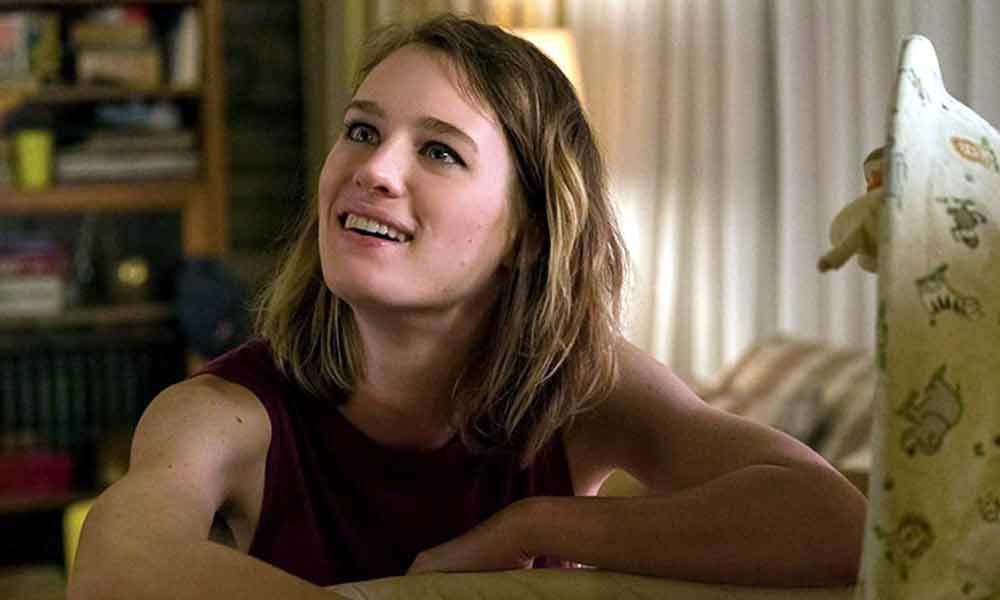 It tells the story of a Democratic political consultant (Carell) who helps a retired ex-Marine colonel (Cooper) run for mayor in a small Wisconsin town. The project, backed by Focus Features and Brad Pitt's Plan B Entertainment, will also be produced by Stewart. Davis is currently working on the Tim Miller-directed and James Cameron-produced "Terminator: Dark Fate", which will hit theatres worldwide in November.