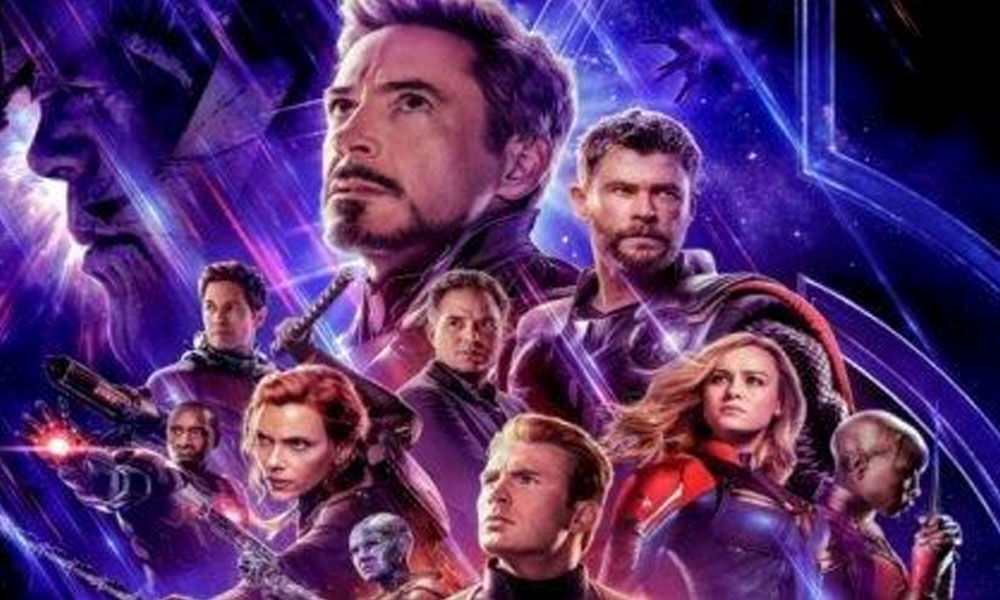 The Avengers maker dropped the full length trailer of Endgame on Thursday.

The Avengers maker dropped the full length trailer of Endgame on Thursday.

The official twitter account shared the trailer with fans and captioned it as, "Whatever it takes. Watch the brand-new trailer for Marvel Studios' #AvengersEndgame. In theaters April 26."

The trailer features all the still alive avengers post Thanos snapping his fingers. The trailer confirms a few things like Stark still is space since the teaser last year finds his way back on earth. He is seen with the other avengers including Antman on earth.

The new group including Nebula is seen wearing Ant Man inspired suits gearing up to dive into the quantum realm. There have been leaked set pictures that also confirmed earlier the film will feature timeline from Infinity War.

After the trailer release Marvel also issued a new poster including Danai Gurira after recieving backlash for excluding her from earlier posters.

The tweeted the new poster as, "She should have been up there all this time. Check out the official Marvel Studios' #AvengersEndgame poster. @DanaiGurira #WakandaForever "

Directed by Russo Brothers, the film starring an ensemble cast will release on April 26th worldwide