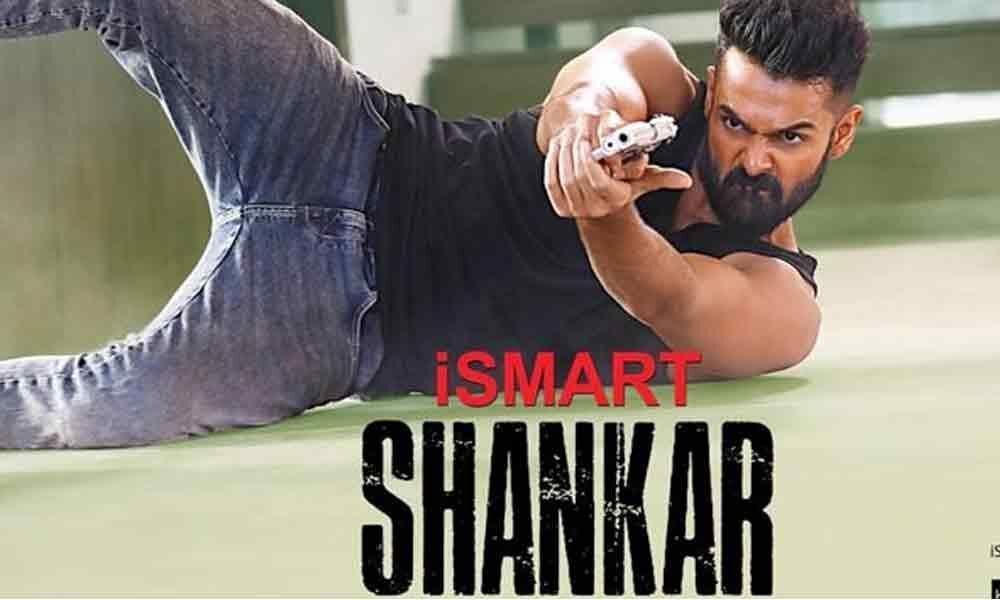 iSmart Shankar is the new movie directed, written and produced by Puri Jagannath after a debacle like Mehbooba starring his son, Akash Puri. He got...

iSmart Shankar is the new movie directed, written and produced by Puri Jagannath after a debacle like Mehbooba starring his son, Akash Puri. He got the dates of Ram Pothineni and finished the movie in May.

The movie is scheduled for a release on 18th July and Mani Sharma's music created a good buzz among the audiences. Movie's advance bookings give us an indication that it has been a big buzzy massy movie in the youth.

Actresses Nabha Natesh and Niddhi Agerwal did not really hold back from exposing and that too lent a hand in bringing buzz up. Movie trailers and teasers promised a raw, nasty and massy hero and such a film with hero being tracked or getting double memory due to a chip in his brain.

Now, let's look at the twitter reactions for this movie and analyse how it will perform in the long run as the opening number seems to be good for weekend at least. Here are some interesting twitter reactions.