After Eternal Wait, Ajith To Treat Fans To Triple Feast 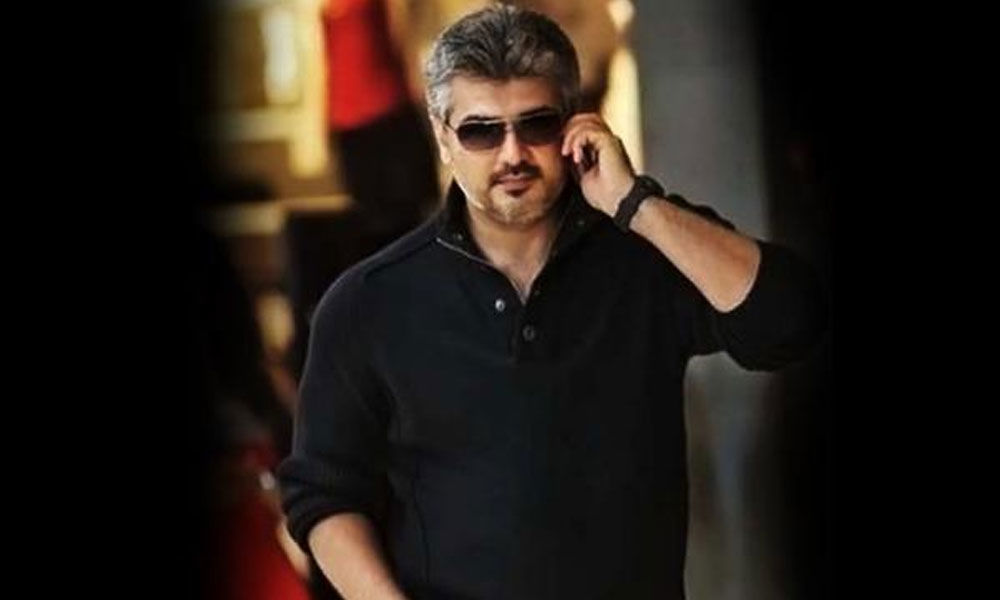 Only yesterday we told you how Kollywood actor Thala Ajith fans were losing their sleepover lack of updates from his upcoming movie Valimai producer.

Only yesterday we told you how Kollywood actor Thala Ajith fans were losing their sleepover lack of updates from his upcoming movie Valimai producer. Valimai is being bankrolled by Boney Kapoor and fans trolled him badly on social media. They even created a hashtag branding him the worst producer for keeping details of the movie under wraps.

But for all those frustrated fans of Ajith Kumar, here's some good news we came across.

The buzz is that Ajith will be taking on not just one but three baddies in his much-anticipated film Valimai. This sure will be a feast to the eyes of Thala Ajith fans as nothing works better in the movie than glorifying the hero. So, imagine Ajith fighting three villains in Valimai! The makers will soon resume the shoot of the movie in Hyderabad and Kolkata where some portions of the movie are expected to be canned.

For the unversed, Kollywood hero Thala Ajith suffered an injury in a bike stunt during the shoot for which he was advised bed rest by the doctors. He is expected to join the sets soon.

Valimai is being directed by H Vinoth. We will be back with more updates. Stay tuned.