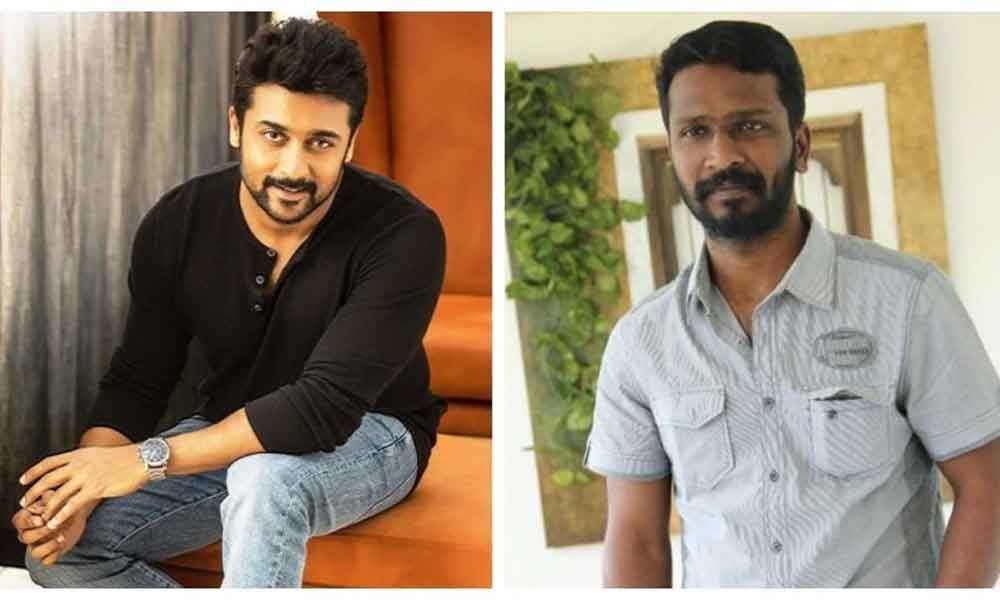 Kollywood director Vetrimaaran is riding high on the success of his latest release Asuran.

Meanwhile, we heard that Vetrimaaran will be working with Suriya as reported earlier. This news is now official. Tamil actor Suriya Sivakumar is currently busy with his 38the movie with Sudha Kongara directorial. The film is titled Soorarai Pottru.

There was a buzz earlier that Suriya had read scripts of both Hari and Vetrimaaran. So now it is clear that Suriya had given a go ahead for 40th (Suriya40) with Asuran director Vetrimaaran. The news was shared officially by none other than Producer Kalaipuli S. Thanu himself on Twitter. There is no official confirmation on who Suriya will work with for his 39th movie. It is worth mentioning here that Dhanush's Asuran too was bankrolled by the same producer.