Nayanthara Too Busy For Promotions But Free For Awards: Kollywood Filmmakers 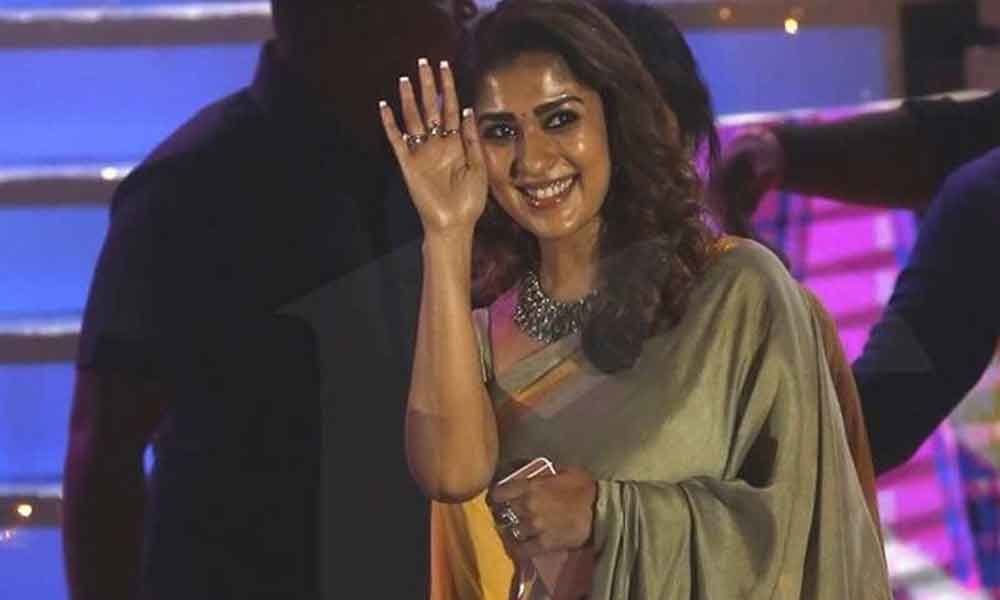 Nayanthara, the actress who's earned the title lady superstar. She's not only a household name in Kollywood but popular in Tollywood and Sandalwood too.

Nayanthara, the actress who's earned the title lady superstar. She's not only a household name in Kollywood but popular in Tollywood and Sandalwood too. We have no doubts over her versatility when it comes to her work. Nayan always takes up challenging roles and delivers it to the T by getting into the skin of the character. But she is one actor that believes that her work ends there. You don't get to see Nayanthara in any of the promotional events of the movie.

This holds true for any actor. Be it Vijay's Bigil or Chiranjeevi's Sye Raa and now Superstar Rajinikanth's latest release Darbar, nothing can woo Nayan to attend the promotional events. It is well know how hard the makers of Sye Raa tried to get Nayan to attend public events but Nayan was very clear that she didn't like taking part in public events.

She has even come in for a lot of criticisms because of this decision of hers.

Nayanthara was recently spotted at an awards function held by a TV channel and guess who made heads turn with her entry to the event? No prizes for guessing. It is none other than Lady Superstar Nayanthara.

However, this move has not gone down well with Kollywood Filmmakers who are seeing red. They are now asking Nayanthara when you are too busy to attend film's promotional events why are you so keen about attending awards ceremony?

Let's hope Nayan makes a new year resolution to socialise more and be seen in public more. Will Nayan give into the pressure after all these criticisms? Let's see what happens.