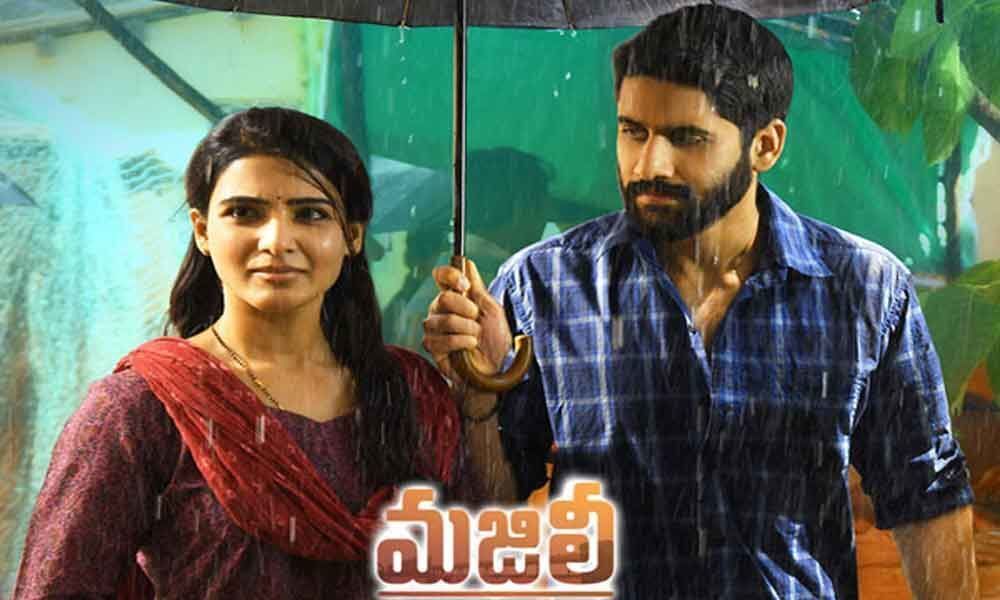 Majili continues to have a dream run at the box office

Majili continues to have a dream run at the box office. The film featuring Naga Chaitanya and Samantha in the lead roles has been received well by the audience and is doing great business across all the centres. It is having a good run in the United States market as well.

It has collected $163k through the premiers held on Thursday. On Friday, it collected about $148k and went past the $300k mark. On Saturday, it went past $200k and has entered the half million club at the US box office. Thus, it became a successful venture in the overseas as well.

The emotional storyline and the beautiful performances of Naga Chaitanya and Samantha became the huge plus points for the film. Meanwhile, director Shiva Nirvana is also being praised for handling the story in such a matured way. Gopi Sunder has composed the music for this film.