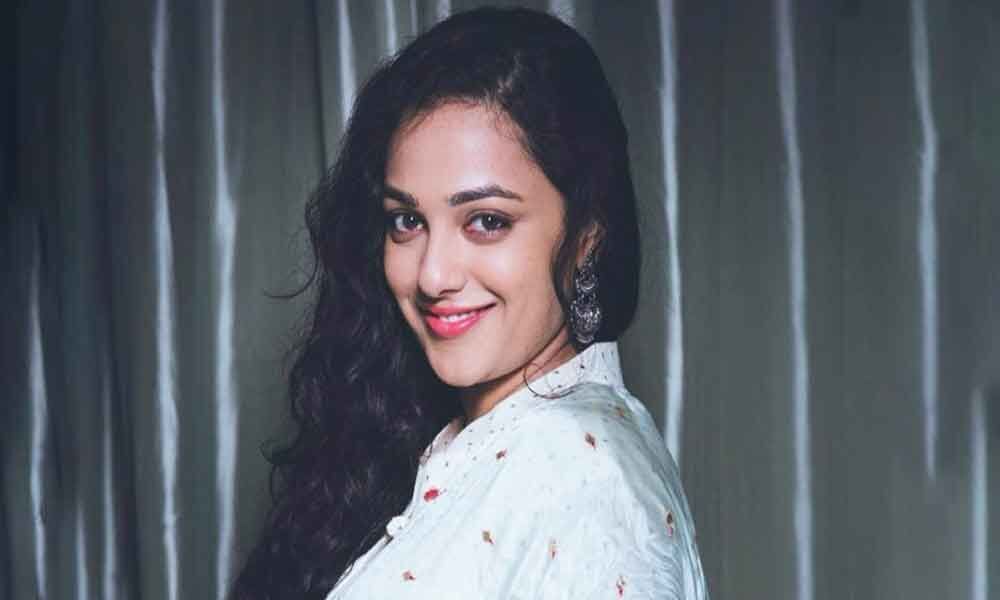 The shoot of RRR has been halted due to Ram Charan's sudden injury.

The shoot of RRR has been halted due to Ram Charan's sudden injury. Thus, the team has taken a break and will resume shoot within a week. meanwhile, Rajamouli is attending the shoot of his son's production venture, Aakash Vani. On the other side, he is also looking for a heroine in the film.

It is already known that Daisy Edgar Jones, who was supposed to act as NTR's pair in the film, has moved out of the project due to some family issues. That made Rajamouli hunt for another actress. We also hear that he had asked actress Nitya Menen to give a screen test.

Apparently, even Nitya has agreed for that. But we don't know for what role is she being considered for. Starring NTR and Ram Charan in the lead roles, RRR is slated to release in July 2020. DVV Danayya is bankrolling this movie under his banner DVV Entertainments.