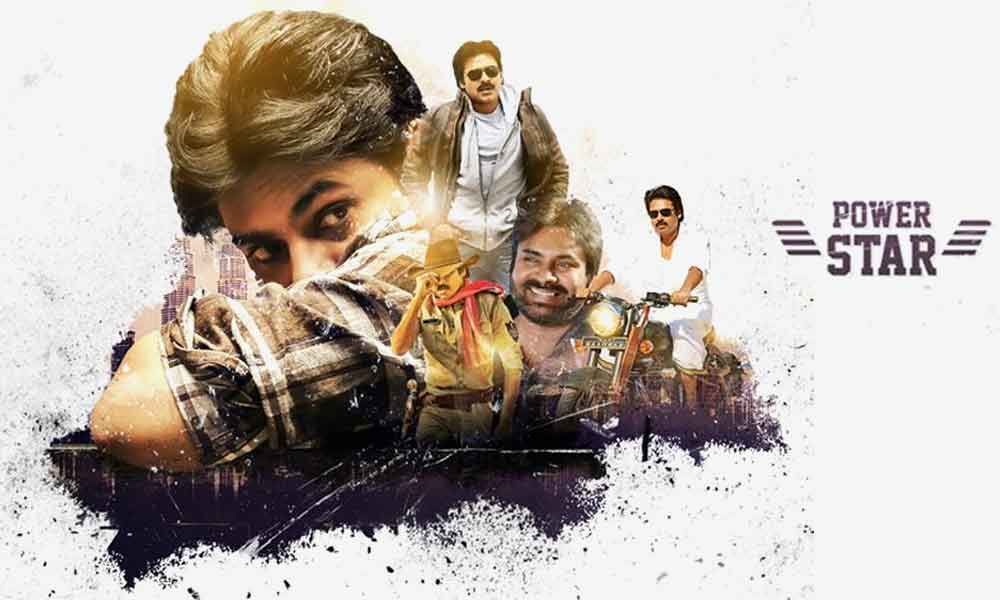 Pawan Kalyan Konidela, started his career as an actor in 1996, as he did not know any other profession to take up and being farmer doesn't suit his ambition.

Pawan Kalyan Konidela, started his career as an actor in 1996, as he did not know any other profession to take up and being farmer doesn't suit his ambition.

So, he took up acting on his family members advice and being extremely shy individual had hard time to let go off it and open up. But Gokulam lo Seetha and Suswagatham success made him realise that he has a great opportunity to connect with young audiences of late 90's who are growing up from era of Chiranjeevi, Nagarjuna, Balakrishna and Venkatesh.

A young hero with whom late 90's young crowd could identify was the need of the hour and Tholiprema happened at the rIght time for the actor. The movie success and mainly characters that are close to youngsters mindset of that time, helped Pawan Kalyan to become a star with huge craze separate from Megastar's enormous fanbase.

Thammudu, Badri cemented his style and youth identified with him like no one else. His attitude and his fights, dances, style became inspiration to youth so much that his small moment got immense amount of reaction from public. He reached heights of his popularity with Kushi and he scored a huge blockbuster to complete double hattrick.

His action style became so crazy that even Chiranjeevi asked him to compose a lonely fight in his Daddy movie. After Kushi, he announced Satyagrahi but scrapped it for Johnny. By that time, he got a name that he choreographs his songs, action scenes and even directs scenes in his films. So, naturally him turning into a director with either of those two movies seemed legitmate to fans. In the meantime, rumours came out that he got his head tonsured by Paritala Ravi for speaking against him, which the actor and Ravi denied.

His film Johnny released for huge craze like Saaho, Baahubali but it failed miserably. His choices were questioned by even fans like spot dubbing and length. He immediately did Gudumba Shankar which was slightly better performer at box office but a failure none the less. He did Balu, Bangaram, Annavaram, Puli, Jalsa, Panja, Teenmar and except for Jalsa, all ended up as failures.

He could only deliver a box office success of his caliber with Gabbar Singh and even though Cameraman Ganga tho Rambabu failed, he delivered massive success with Attharintiki Daredi. With such long list of misses, any other hero would have lost fans and craze but for ten years each film opened with same craze, euphoria which never happened before.

Since AD, he again delivered disasters and his plunge into politics with Janasena did not fetch any favourable results. But he is still loved by his fans to no end. He is still seen as their hero and best hole for future politics by his fans, followers without any second thought. His personal life with multiple marriages came up as an obstacle to his otherwise good guy image in common public but his fans trust him to the last breathe and pledged to follow him, no matter what, forever. He is truly blessed for having such a loyal fanbase. We wish him happy birthday and hope he would achieve great things for all the love and trust he enjoys, in future.