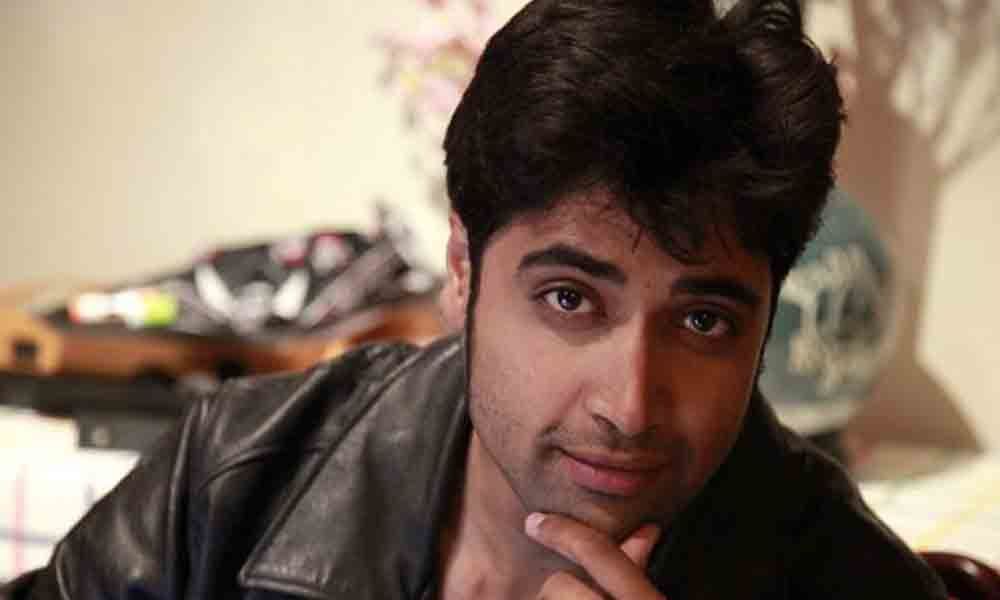 Actor Adivi Sesh has become a name to reckon with as he churns out his own brand of cinema.

Actor Adivi Sesh has become a name to reckon with as he churns out his own brand of cinema. After leaving both the audiences and critics in awe with his previous films like 'Goodachaari'and 'Aami Thumi' amidst others, he's now back with the thriller, 'Evaru.'

Ever since the film was announced, there has been a great anticipation as to what the film is all about. And now, with the intriguing title being revealed, there's great interest surrounding the film. Starting Regina Cassandra as the female lead while Naveen Chandra plays a very pivotal role, the film marks Sesh's collaboration with renowned production house PVP Cinemas yet again after they successfully joined hands for hit film Kshanam.

The title poster of the film directed by Venkat Ramji leaves you asking for more with several interesting elements being weaved into it. Rain on a broken glass with blood stains on it, with a police car seemingly visible through it, this one is sure to watch out for. 'Evaru' is releasing on Aug 23.