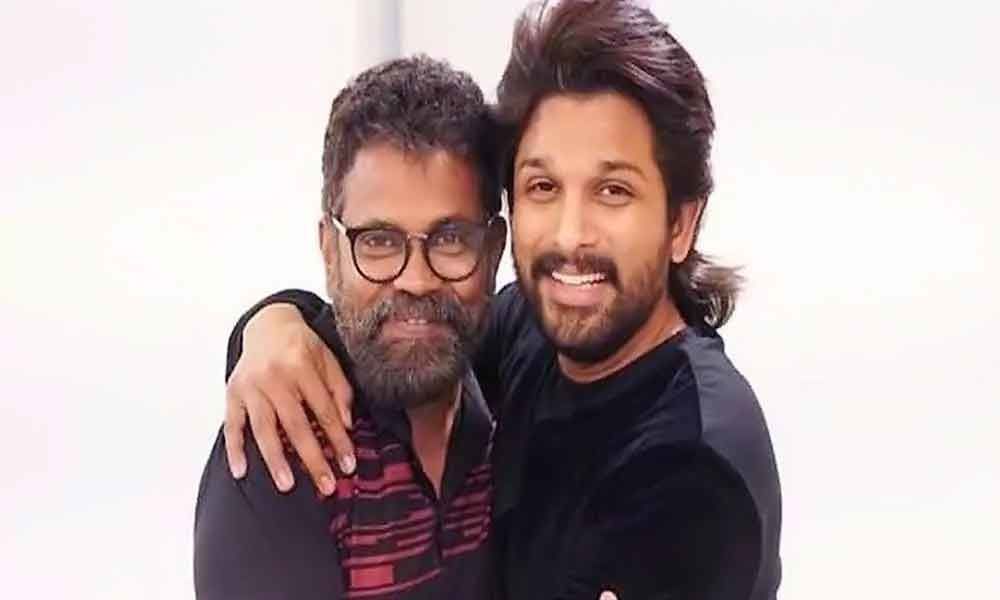 Stylish Star Allu Arjun is currently happy with the success of his last film, Ala Vaikunthapurramuloo.

Stylish Star Allu Arjun is currently happy with the success of his last film, Ala Vaikunthapurramuloo. Allu Arjun is now busy shooting for his next film, under the direction of Sukumar. The film unit is extremely happy with the way things progressing around the movie. The first schedule of the film is already wrapped up. Meanwhile, here is an interesting update on Allu Arjun's wardrobe management.

Apparently, Allu Arjun decided on getting a Bollywood team on board for styling him. Allu Arjun worked with many costumers and stylists in his career but this time, he wanted a change and hired a Bollywood team who will take care of him completely for his next film with Sukumar.

When Allu Arjun was recently in Mumbai, the same team styled him, say the sources. Rashmika plays the heroine in the film and Vijay Setupathi is the villain.