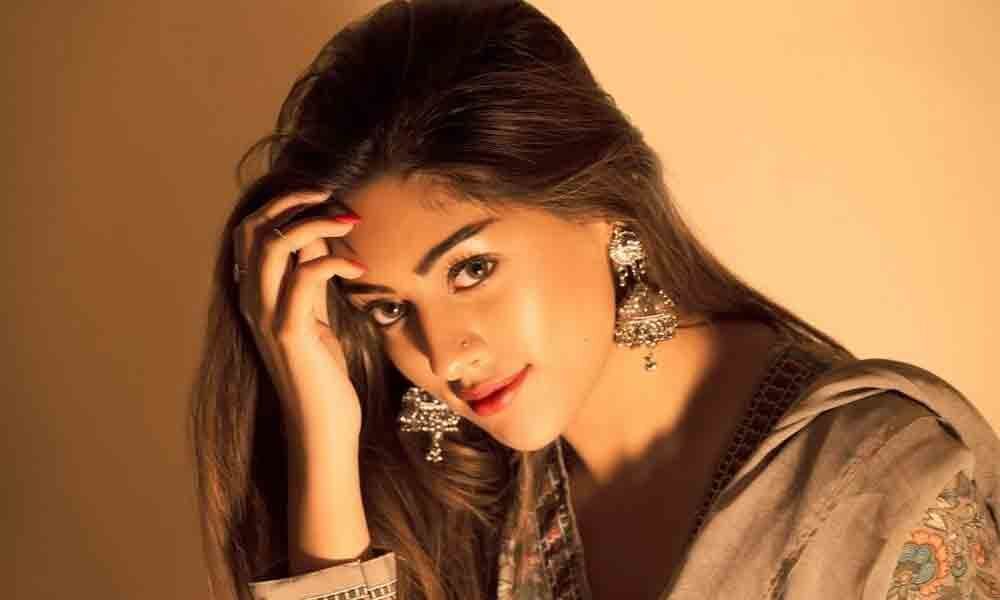 Mallu girl Anu Emmanuel is getting offers from K-town instead of Tollywood.

Mallu girl Anu Emmanuel is getting offers from K-town instead of Tollywood. Even though she did Telugu films like 'Naa Peru Surya' and 'Shailaja Reddy Alludu,' the sexy siren is offered plum roles in Chennai.

"She is in talks with a few Tamil filmmakers," says a source from Chennai and adds, "Anu Emmanuel will be romancing Jayam Ravi or Sivakarthikeyan very soon as discussions are going on, but nothing is fixed yet," the source adds. With Anu showing more interest to work with top-stars in Telugu, the offers have dried up a bit. "She has to re-think and begin to work with second-rung Telugu heroes, otherwise it will be difficult for her to keep her stocks high," says a Telugu filmmaker.

Probably, the 'Majnu' actress wants to explore Kollywood instead of compromising in Telugu cinema. "Tamil cinema is also a big industry and she will get good mileage. It is better she strikes a balance between Tamil and Telugu films, than sticking to one language. Even Kajal, Tamannaah and Shruti Haasan have been shuttling between various industries to retain their top position." the filmmaker concludes.