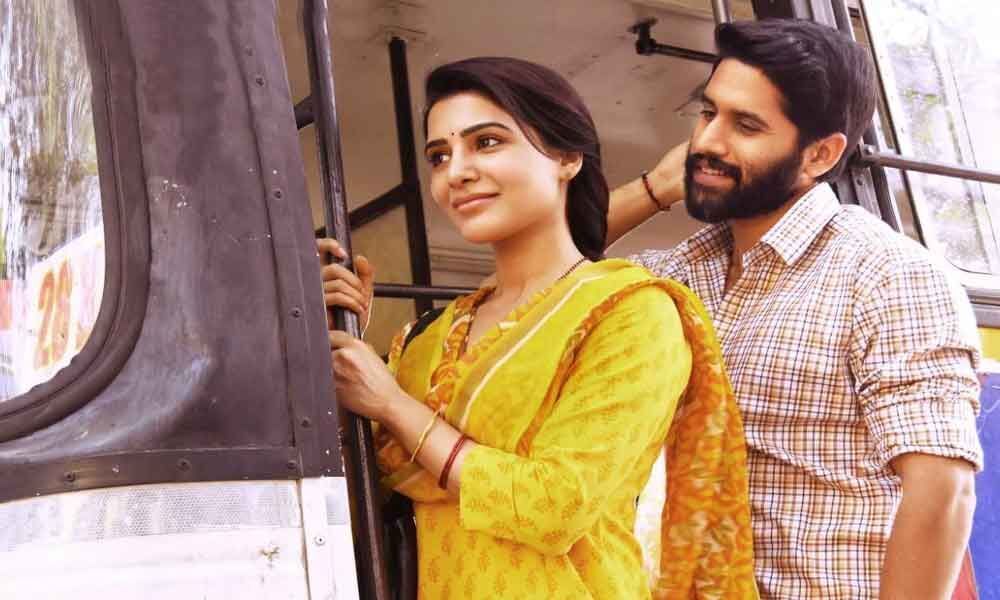 Seasoned actor Venkatesh was the guest of honour at the pre-release function of ‘Majili’ held in Hyderabad on Sunday.

Seasoned actor Venkatesh was the guest of honour at the pre-release function of 'Majili' held in Hyderabad on Sunday. The film stars Naga Chaitanya and Samantha in the lead. Venkatesh said "I feel that the film has enough potential to become a big hit, particularly, after seeing the trailer.

Director Shiva who proved his mettle with 'Ninnu Kori' has again done a good job. I think it will go down as one of the best film for Chaitanya and Samantha," Nagarjuna in his address added, "The team is quite confident about the film. I learnt that the songs are good enough.

It's a passionate team, I hope this Ugadi will be a big festeival for our family," Samantha adds," The presence of Nagarjuna and Venkatesh made our event big. It's a unique love story and bound to strike a chord." In his speech Chaitanya said "Me and Sam never thought we would be doing a film immediately after marriage. When we were thinking of what kind of movie we should do together, this script came our way. It's an interesting character I have played till date. This is one my films, where I never had even an iota of doubt about its success,".

Producer Sahu Gorapati,"I am thankful to Nag and Venkatesh for gracing the occasion. It will go down as one of the good films in Telugu cinema and thanks to Shiva for giving us a heart-wrenching film."