Nani scores high in this match 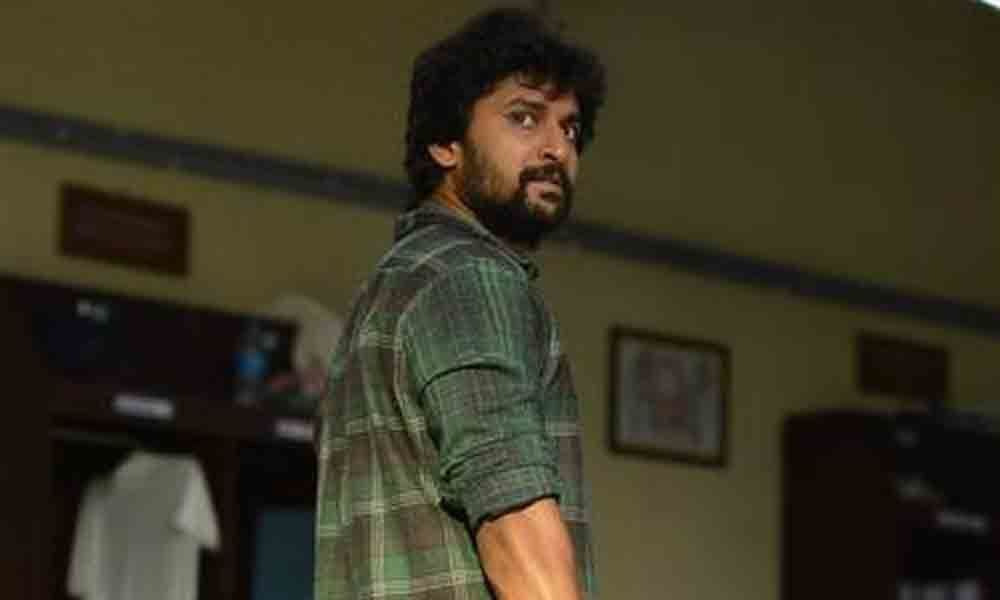 A year after critically acclaimed ‘Malli Raava’ Gowtam Tinnanuri teamed up with natural star Nani to helm `Jersey’ and proved himself again by delivering a heart-wrenching cricket story, in the midst of ongoing IPL season.

A year after critically acclaimed 'Malli Raava' Gowtam Tinnanuri teamed up with natural star Nani to helm `Jersey' and proved himself again by delivering a heart-wrenching cricket story, in the midst of ongoing IPL season. Nani, known for his emotive roles becomes a winner by playing a loser in life; he delivered one of the best performance of his career in a well-knitted script.

'Jersey' came alongside other cricketing movie 'Majili,' which fared well than what it promised. Thanks to Gowtam for his evident cricket research which remained as movie's driving force and portrayed an aged cricketer in most stylish manner. As the title card goes down we'll get to know Arjun (Nani), a faded out cricketer, battling his inner demons, but swears by his family more than anything else. He is married to Sarah (Shraddha Srinath), his love interest; but loses his job in corruption allegations which he's not guilty of, despite all the gloomy incidents happening around his bickering hope is his son Nani (Ronit Kamra) and Arjun says he's the only one who didn't judge him despite his failures, Nani asks for Indian jersey and Arjun finds it hard to buy one all through the film. To regain his past glory, Arjun plays a charity match with New Zealand, where he finds his form and strikes gold on 22-yards pitch and the volatile family relationship remains the backdrop amidst this sweaty game.

In this movie, both the Nanis (Hero Nani and Ronit Kamra) hog the limelight by breathing life into their father-son relationship and Nani (Arjun) fits into the cricketing role with his stance and shot selection, his preparation for the role is impeccable, and as a father and loving hubby he moves the audience emotionally which sets him apart from his recent lover boy roles and it will be etched in the minds of the audience for a longer time. Being a debutant to Telugu industry, Shraddha also proved her mettle in the role of a strong and fiery lady and her onscreen chemistry with Nani sets the screens on fire. The film is also blessed with talented actors like Sathya Raj and Sampath Raj who score with their powerful one-liners and stellar performances.

Since the trailer release, the movie was yearned and it finally hits the screens to enthrall viewers in a big way. Apart from soul-stirring music by Anuridh (who could avoided singing more songs), the cinematography by Sanu Varghese stands out as he captures the vintage cricket grounds and tear-jerker scenes with ease.

Gowtham takes us into the life of Arjun and made us believe that it is inspired by the story of real-life cricketer, rather than a fictional one. Surely, kudos to actor-director for giving the Telugu audience a taste of 'good cinema'.