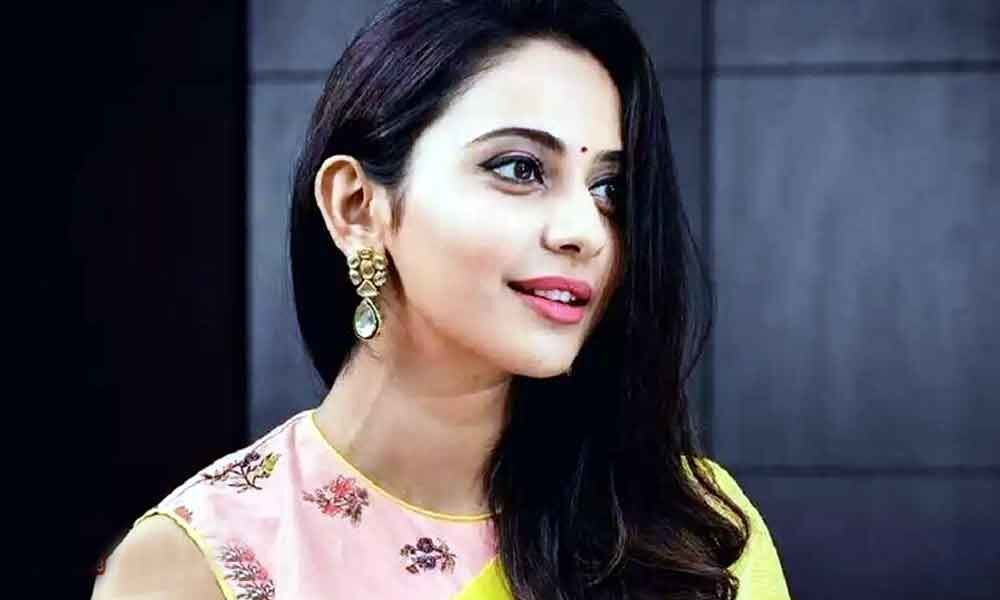 Star actress Rakul Preet has shocked everyone with her ultra-glamorous and bold role in the recently released film Manmadhudu 2.

Star actress Rakul Preet has shocked everyone with her ultra-glamorous and bold role in the recently released film Manmadhudu 2. She was busy with the promotions of the film all these days and now after the release, she didn't take any break and joined the sets of big-budget film Indian 2.

Rakul commenced shooting her part in the film from this morning. Rakul is playing a key role in this much-anticipated sequel. She is playing the romantic interest of Siddharth in the movie. Apparently, Siddharth will be seen as Kamal Haasan's grandson in this Shankar's directorial.

After getting halted for more than five months due to various reason, the shoot of Indian 2 has finally resumed today. We hear that Shankar is planning to shoot it continuously from now on and release it on April 14th, 2020 on the occasion of Tamil New Year. Kajal Aggarwal is playing the main female lead role in this flick.