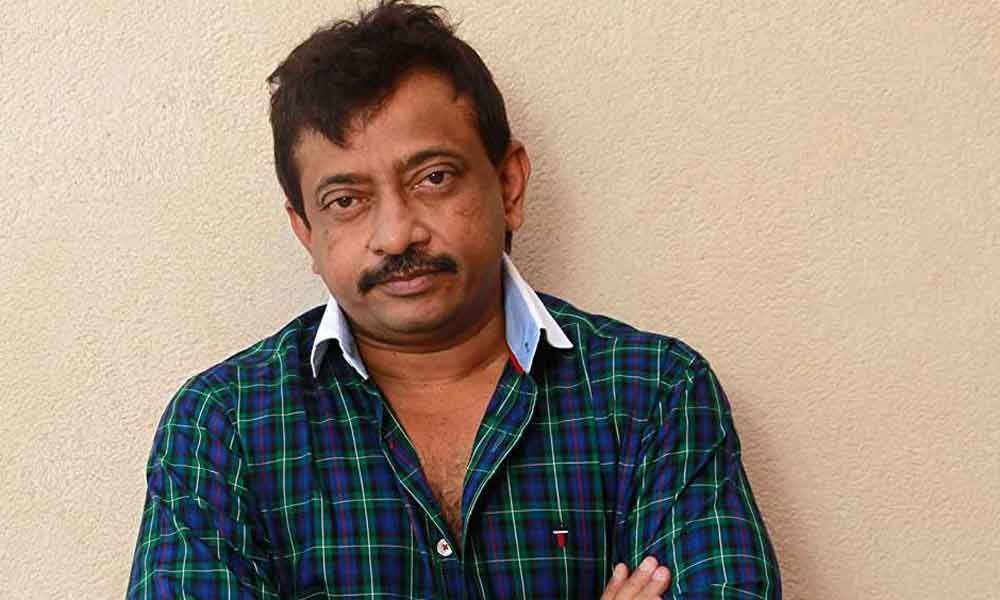 Maverick filmmaker Ram Gopal Varma is planning to release his controversial film 'Lakshmi's NTR' on May 1 in 80-odd theatres in Andhra Pradesh.

Maverick filmmaker Ram Gopal Varma is planning to release his controversial film 'Lakshmi's NTR' on May 1 in 80-odd theatres in Andhra Pradesh.

After tasting moderate success in Telangana State, the director wants to mint big money in Andhra Pradesh, because the film demeans care-taker Chief Minister N Chandrababu Naidu and glorifies YSRCP leader Lakshmi Parvathy. "There will no be many takers for his film in Andhra Pradesh since NTR-founded Telugu Desam Party has strong presence in that region.

"RGV has big plans but it could go awry," says distributor Ramakrishna and adds "with 'Avengers-Endgame rocking the box office and 'Jersey' also doing well, besides 'Majili' still holding ground, 'Lakshmi's NTR' has to content with 15 to 20 theatres," adds Ramakrishna. With hotels not allowing even a presser, it seems that RGV has tough road ahead.