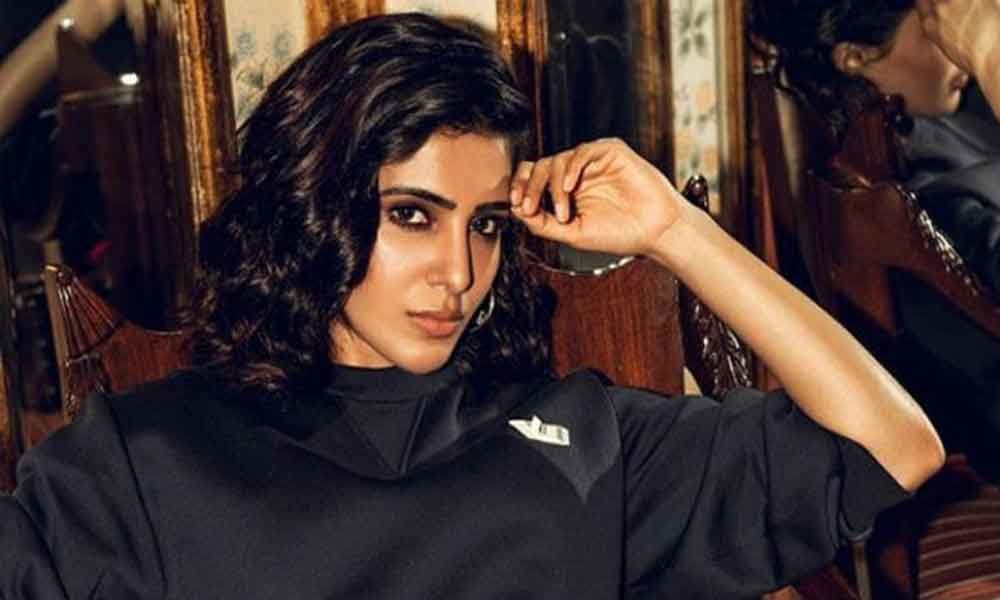 Samantha Akkineni is one of the talented actors in the Telugu film industry.

Samantha Akkineni is one of the talented actors in the Telugu film industry. The actress is trying to expand her reach now from the big screen to OTT platforms. Already, she wrapped up the shoot for her debut web series The Family Man, on Amazon Prime. She is now in talks with Aha OTT for an exclusive reality show on the digital platform. The buzz is that the show would be on the lines of Kaun Bange Crorepati.

The idea is currently being expanded and the discussions are still going on. The team Aha is keen on having Samantha on board for the TV show. As of now, nothing is confirmed and the show organizers are looking forward to take a final call as soon as possible.